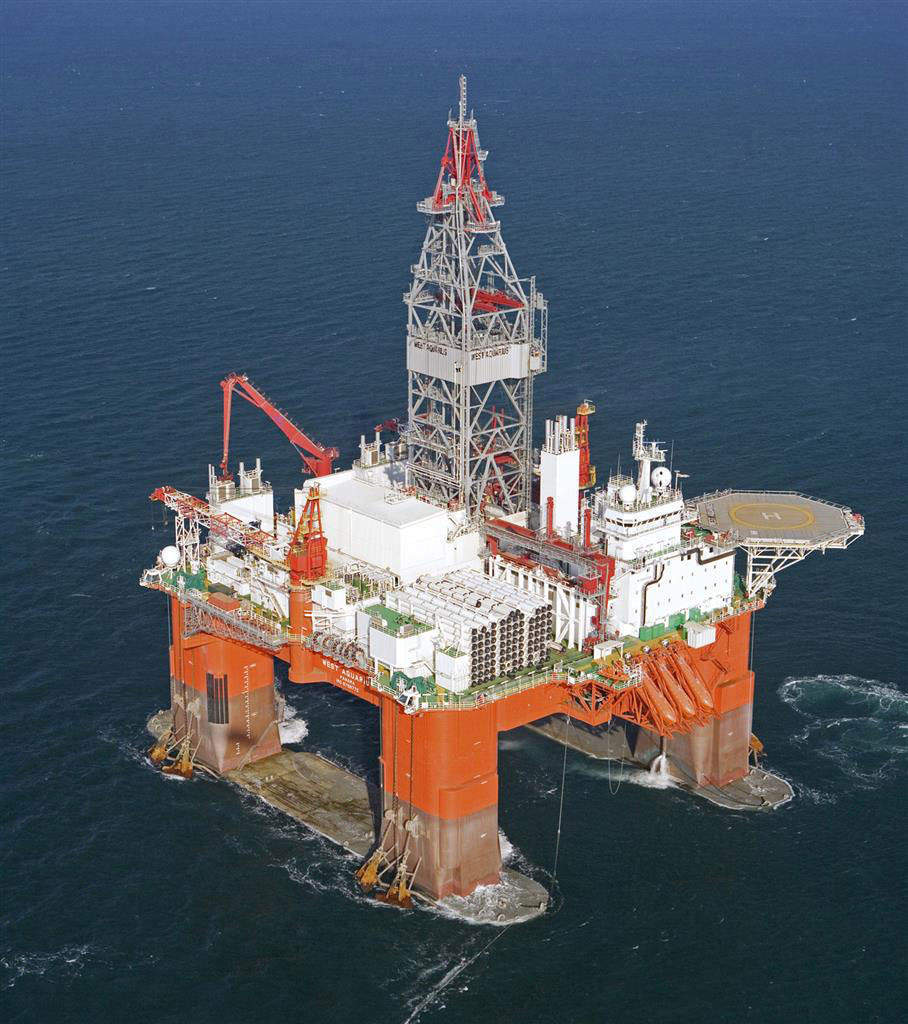 The company said that it had detected a leak of synthetic-based mud (drilling fluid) in the drilling fluid system, about 30m below the sea surface, during routine drilling operations.

Since April 2018, BP had been carrying out drilling operations at the Aspy D-11 exploration well. Following the fluid spill, the company suspended drilling and worked on stopping further loss of drilling fluid.

The company said that it will launch an investigation into the incident and has notified the Canada-Nova Scotia Offshore Petroleum Board (CNSOPB) and the Canadian Coast Guard.

BP has estimated the release of about 136m3 of synthetic-based mud (SBM) during the incident. SBM is a dense fluid which plays a role in lubricating the drill pipe and in overbalancing reservoir pressure.

The company claimed that the synthetic-based oil used in SBM is a non-toxic mineral oil, which was selected in compliance with the Offshore Chemical Selection Guidelines.

BP, in a statement, said: “Because of its weight, the SBM did not flow to the surface but sank rapidly. A remotely operated vehicle has been deployed underwater to help investigate the incident.”

“BP takes this incident very seriously and will continue its investigation to understand the cause and effect of this spill.”

It was in February that BP had been given the environmental approval from the Canadian government for its proposed exploration drilling project in the Scotian Basin. It was after Canada Environment and Climate Change Minister Catherine McKenna ruled that the exploration project is not expected to cause any significant adverse effects on the environment.

BP is looking to drill up to seven exploration wells across four exploration licenses as part of its campaign, in an area about 230-370km off the southeast coast of Nova Scotia.