Italian oil and gas company Eni is set to acquire a stake of 42.5% in BP’s exploration and production sharing agreement (EPSA) in Libya for an undisclosed price. 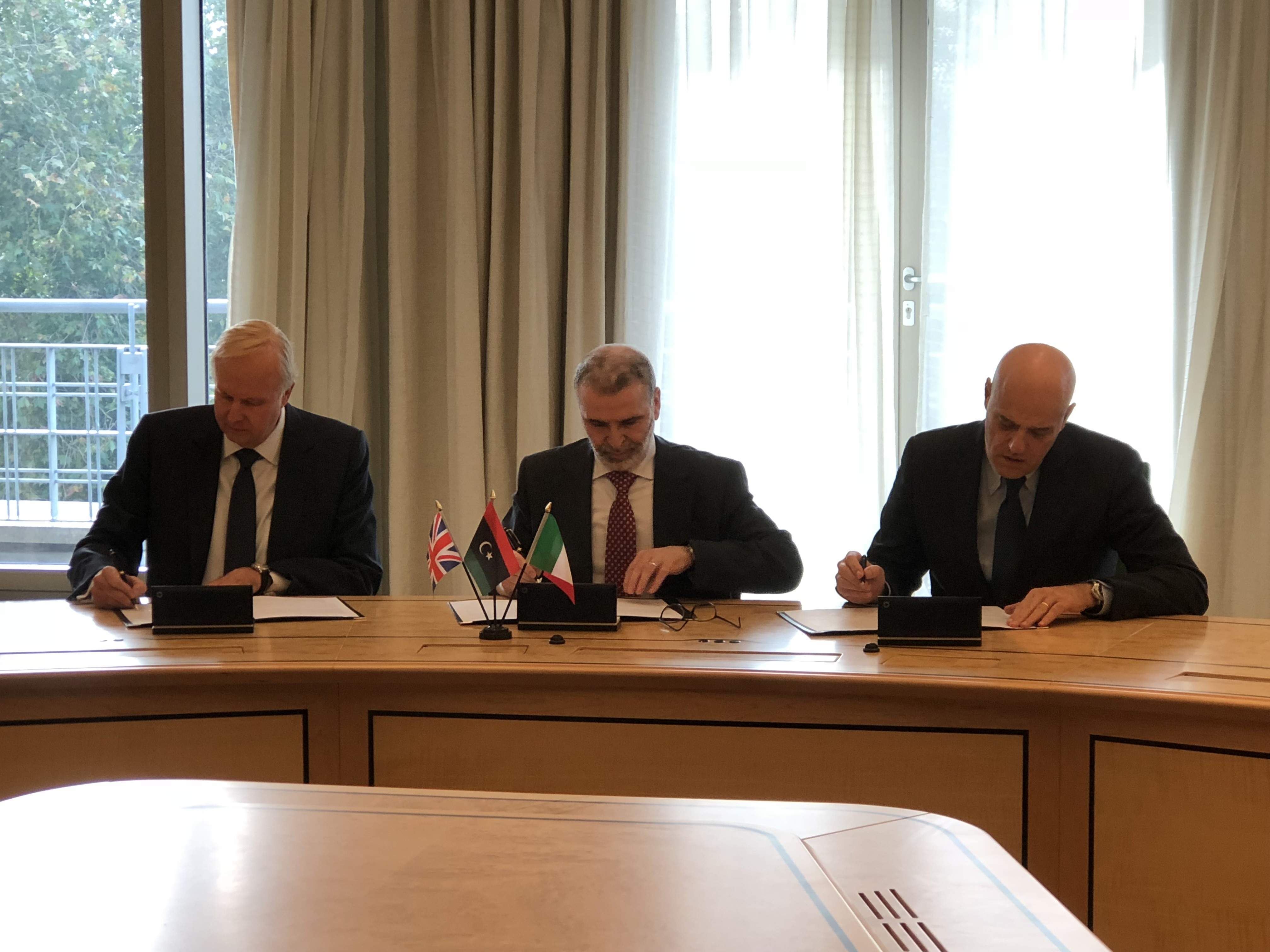 In this regard, Libya’s National Oil Corporation (NOC), BP and Eni have signed a Letter of Intent (LOI) to launch the process for the stake transfer.

The transaction between Eni and BP is expected to help in restarting hydrocarbon exploration in Libya.

The agreement enables the Italian oil and gas company to take participating interest and assumption of the operatorship, held currently by BP, in the contractual areas A and B, both located in the onshore Ghadames basin, and the offshore block C in the Sirt basin.

BP owns a stake of 85% working interest of the second party share in each block, with the Libyan Investment Authority owning the remaining 15%. The parties are planning to finalize and execute all the required agreements by the year end, with an objective to re-start hydrocarbon exploration in Libya in 2019.

BP Group CEO Bob Dudley said: “This is an important step towards returning to our work in Libya. We believe that working closely together with Eni and with Libya will allow us to bring forward restarting exploration in these promising areas.”

For NOC, the transaction will support it in addressing the domestic energy supply needs and foster the development of Libyan capability by means of training and social investment.

Eni CEO Claudio Descalzi said: “This is an important milestone that will help to unlock Libyan exploration potential by resuming EPSA operations that have remained suspended since 2014.

“It contributes towards creating an attractive investment environment in the country, aimed at restoring Libya’s production levels and reserve base by optimizing the use of existing Libyan infrastructure.”

BP’s EPSA is expected to benefit from significant synergies with existing facilities and Mellitah Oil & Gas operational resources of Eni and NOC. Eni’s fast-track delivery model will be applied to accelerate production.

Mellitah Oil & Gas is a joint venture between Eni and NOC, which started production from the first well of the Bahr Essalam Phase 2 project in the Central Mediterranean Sea in July 2018.