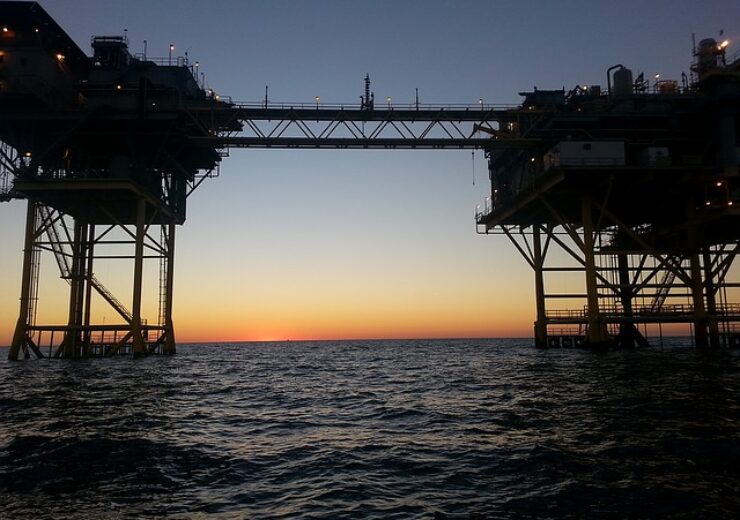 Ironbark-1 well is located in water depths of 300 metres. (Credit: gloriaurban4 from Pixabay.)

BP and its partners have announced the commencement of drilling on the Ironbark-1 exploration well offshore Western Australia.

Located in water depths of 300 metres, the exploration well is estimated to take nearly 70 to 90 days for the completion of the drilling.

The exploration permit WA-359-P is situated in the Carnarvon Basin, offshore Western Australia around 50km from the North West Shelf (NWS) LNG infrastructure.

The company added that an extensive Logging While Drilling (LWD) programme has also been prepared to evaluate the well during drilling.

The well is designed as an exploration well which will be used and abandoned upon completion of the operations.

Cue CEO Matthew Boyall said: “Cue’s 21.5% interest is substantial for an opportunity of this size and has the potential to be company changing if successful.

“Drilling of the Ironbark-1 well is the culmination of significant work undertaken by Cue to explore and understand the Deep Mungaroo gas play in the Carnarvon Basin and attract partners BP, Beach Energy and New Zealand Oil & Gas to form the current joint venture.

“Success in Ironbark-1 would open up the potential of further Deep Mungaroo prospectivity along this play fairway.”