London-based oil and gas company BP has announced a $100m fund for the projects that reduces emission of new greenhouse gas (GHG) in its upstream oil and gas operations. 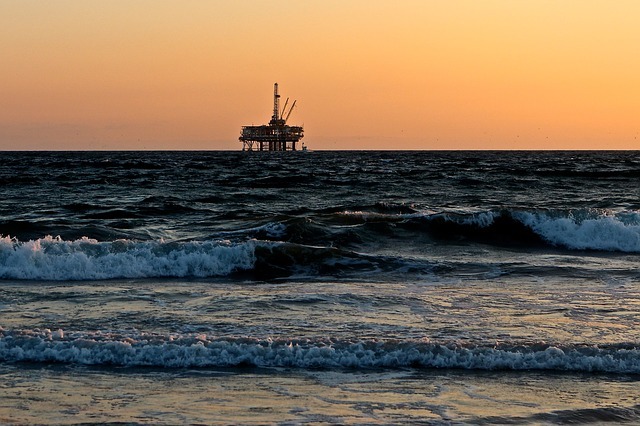 Image: The new funding is aimed at supporting new projects in the upstream that lead to additional GHG emission reductions.Photo courtesy of C Morrison/Pixabay.

BP has named the new fund as the Upstream Carbon Fund and is expected to further strengthen the company’s operations that significantly reduce the emissions of greenhouse gas.

In April 2018, the company established near-term and specific targets for reducing its emissions and advancing the energy transition. The target includes achieving 3.5 million tons of sustainable GHG emissions reductions from 2016 to 2025 and targeting a methane intensity of 0.2%.

Furthermore, by the end of 2018, the company has generated 2.5 million tons of sustainable GHG emissions reductions throughout its businesses since 2016 and methane intensity of 0.2%, which is in line with the target.

BP upstream chief executive Bernard Looney said: “A year ago we challenged everyone at BP to reduce emissions in our operations and they have responded overwhelmingly.

“This $100 million investment is designed to build on that momentum. It will fund ideas both big and small because everything counts in our transition to a lower carbon future and everyone at BP has a role to play.”

The new funding, which will be made available over the next three years, is aimed at supporting new projects in the upstream that lead to additional GHG emission reductions.

The company invests $500m each year in low carbon activities, including investment in venturing activities and alternative energy business. The Upstream Carbon Fund is an addition to that annual investment.

BP claims that it is a founding member of the Oil and Gas Climate Initiative, comprising of 13 largest energy companies in the world and has set up a $1bn investment fund to address methane emissions and other issues.

The company, in a statement, said: “BP’s targets for reductions in operational emissions are part of its ‘reduce-improve-create’, or RIC, approach to the energy transition, which also aims to improve its products to allow customers to reduce their emissions and to create and grow new low carbon businesses.

“The projects that are awarded funding will help to deliver the further emissions reductions necessary to achieve the RIC targets.”

Earlier this month, BP announced a partnership with Environmental Defense Fund (EDF) to advance technologies and practices to reduce methane emissions from the global oil and gas supply chain.