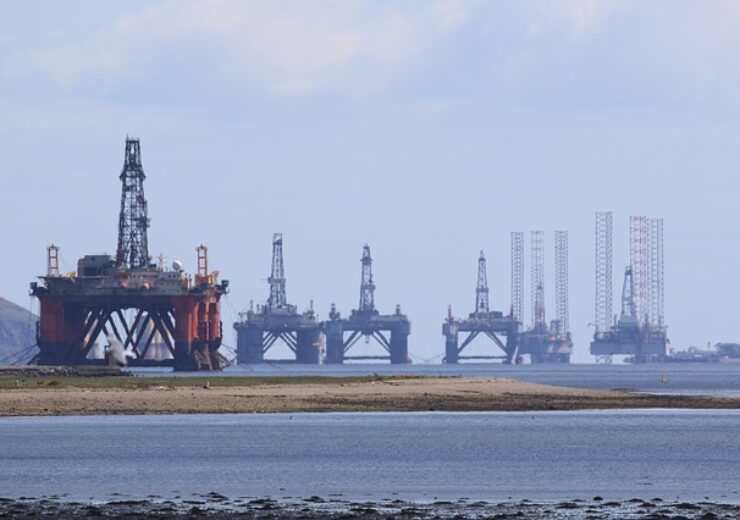 BP is reportedly in search of buyers for its 100% owned Foinaven field in the UK North Sea, which was suspended in April 2021.

The decision is based on the hope that the UK’s renewed focus on domestic production will draw buyers interested in producing from the remaining reserves of the oil field, reported Reuters, citing industry sources.

BP halted production at the Foinaven field in order to retire the associated Petrojarl Foinaven floating production, storage, and offloading (FPSO) vessel owing to safety reasons. The field is located off the coast of Shetland and was the first deepwater development in British waters.

The oil and gas firm had blamed the age of the FPSO and operational challenges for its last year’s decision. The Petrojarl Foinaven FPSO had operated for almost 25 years, which is also its design life.

With minimal investment, the remaining reserves of nearly 200 million barrels of oil from the Foinaven field could be exploited in a relatively short time, three undisclosed sources told the news agency.

The Foinaven field and the Foinaven East field make up the Foinaven area in the North Sea. The two fields have been producing since 1997 and 2001, respectively.

At the time of their suspension, 390 million barrels of oil were said to have been recovered.

The sale of the Foinaven field is part of a gradual withdrawal of BP and other major producers from the ageing basin in recent times with the assets sold to smaller players specialising in extending late-life fields, said the publication.

The industry sources told the news agency that it is not clear how much consideration BP could get from selling the field. The consideration is expected to take into account the clean-up or decommissioning costs that will have to be negotiated.

However, after the recent surge in oil and gas prices and the efforts of Europe to cut down its dependence on Russian energy amid Russia’s war on Ukraine, BP expects the field to draw buyers, said the sources.