BP plans to make a series of additional integrated clean energy investments in the Netherlands of up to €2bn, once it emerges successful in the bids 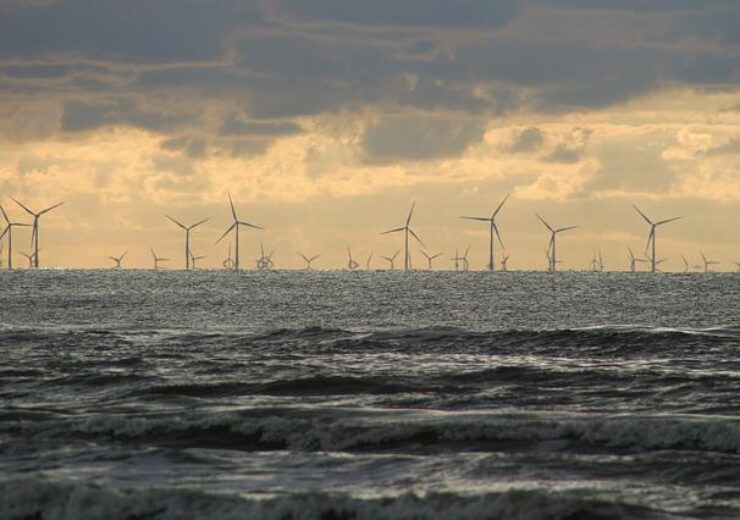 BP proposes to build two offshore wind farms in the Netherlands. (Credit: David Will from Pixabay)

Oil and gas major BP has submitted bids for two offshore wind leases in the Dutch North Sea that can potentially generate a total capacity of 1.4GW.

The company’s bids are to acquire the rights to develop the Hollandse Kust (west) Wind Farm Zone (HKW) sites VI and VII.

The proposed zone is located nearly 53km off the west coast of the Netherlands. It contains two wind farm sites spread over a total area of 176km2.

“We will apply bp’s integrated energy company strategy to integrate green energy supply and demand across the energy system. This includes using offshore wind power to electrify industry and mobility.”

According to BP, bids for Site VI will be assessed on the criteria of eco-innovation. The company proposes to create innovative solutions to improve the Dutch North Sea ecosystem.

The bid includes around €75m of committed spend to create a positive effect on the marine habitat, support advanced ecosystem data analysis, and in setting up a new North Sea Offshore Wind Ecological Innovation Hub in the Netherlands to facilitate further research and collaboration.

Bids for Site VII, on the other hand, will be assessed on the criteria of systems integration.

BP said that its bid is centred on combining offshore wind power generation with new, flexible demand with focus on the Rotterdam region.

Under the bid, the company proposes to integrate the wind farms with 500MW electrolysis to generate nearly 50,000 tonnes per annum of green hydrogen, and a new electric powered boiler and super heater, both for its Rotterdam refinery.

BP said that it expects total investments of up to €2m for decarbonisation of flexible demand apart from the investment in offshore wind.