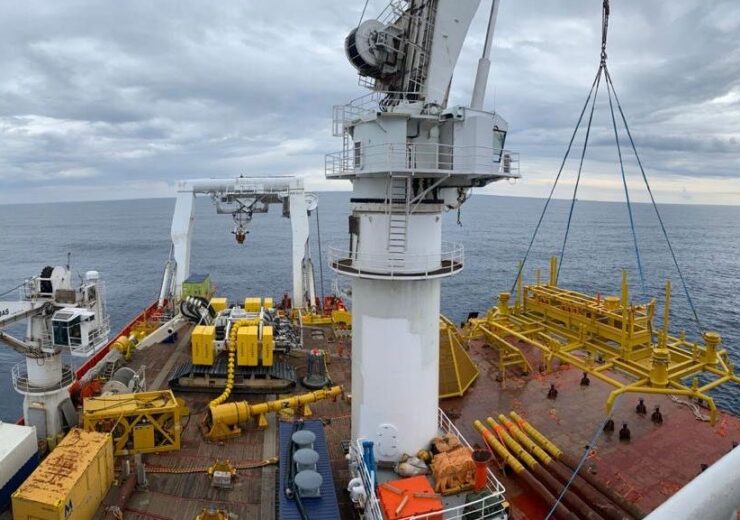 British oil and gas giant BP has commenced the production of gas from the Qattameya gas field in the North Damietta concession offshore Egypt.

Discovered in 2017, the gas field has been developed, through BP’s joint venture, Pharaonic Petroleum Company (PhPC), as a one-well subsea development and tie-back to existing infrastructure.

It is a tie back to the Ha’py and Tuart field ‎development through a new 50km pipeline and is linked to their existing subsea ‎utilities through a 50km umbilical.

Qattameya, which is located nearly 45 km west ‎of the Ha’py platform, in 108 metres of water, is ‎estimated to produce approximately 50 million cubic feet of gas per day.

“Creating value through high quality, efficient oil and gas ‎developments is a key part of bp’s strategy. We see this as a great example of resilient ‎hydrocarbons development.

“We are proud to have brought this project safely onstream through an extremely ‎challenging period.”

Furthermore, all the gas produced from the gas field has been directed to country’s national grid.

Recently, BP has also commenced production at the Ghazeer gas field in Oman, four months ahead of schedule.

The Ghazeer gas field, is the second phase of development at Block 61 – one of the Middle East’s largest tight-gas accumulations.