The project involves the development of up to 26GW of solar and wind power capacity for producing nearly 1.8mtpa of green hydrogen as well as up to 10mtpa of green ammonia 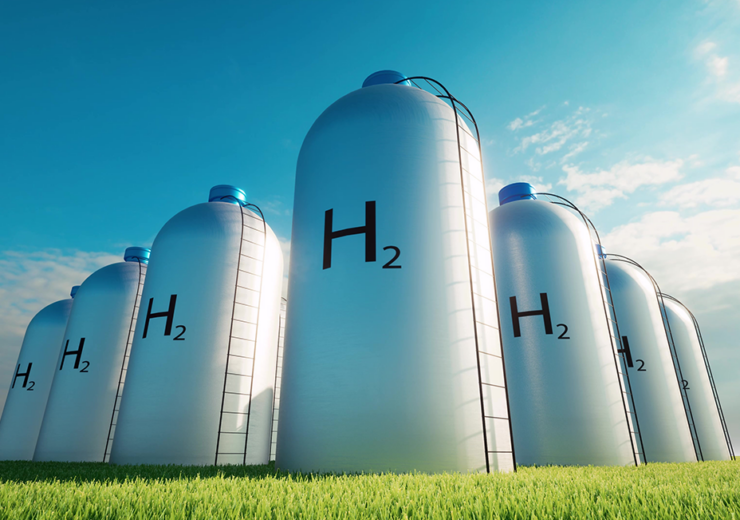 BP has agreed to join the proposed $36bn Asian Renewable Energy Hub (AREH), a green hydrogen project in Western Australia, as an operator with a stake of 40.5%.

The project is to be developed on a 6,500km2 site in the Pilbara region.

It involves the development of up to 26GW of solar and wind power capacity for producing nearly 1.8 million tons per annum (mtpa) of green hydrogen as well as up to 10mtpa of green ammonia.

At full capacity, Asian Renewable Energy Hub is estimated to offset nearly 17 million tonnes of carbon per annum in domestic and export markets. This equates to around 0.5 gigatonnes of carbon savings during the lifetime of the project.

BP is joining InterContinental Energy (26.4%), CWP Global (17.8%), and Macquarie Capital and Macquarie’s Green Investment Group, which hold a combined stake of 15.3%. The green hydrogen project was first proposed by these shareholders in 2014.

BP gas and low carbon energy executive vice president Anja-Isabel Dotzenrath said: “AREH is set to be one of the largest renewable and green hydrogen energy hubs in the world and can make a significant contribution to Australia and the wider Asia Pacific region’s energy transition.

“It truly reflects what integrated energy is – combining solar and onshore wind power with hydrogen production and using it to help transform sectors and regions.”

BP will assume operatorship of the Asian Renewable Energy Hub from next month, subject to approvals.

To be built in phases, the green hydrogen project is expected to see a final investment decision (FID) in 2025. The project site has a 100-year lease in place and there are approvals from the Australian and Western Australian governments for the first 15GW of hybrid wind and solar.

It was awarded ‘Major Project Status’ by the Australian government in late 2020.

Western Australia Hydrogen Industry Minister Alannah MacTiernan said: “BP’s commitment to the Asian Renewable Energy Hub is a significant vote of confidence for the next stage of development of the WA renewable hydrogen industry.

“The project will transform the Pilbara, create thousands of jobs and be a major contributor to global efforts to decarbonise the economy, and provide the low-cost energy to underpin downstream processing of our mineral wealth.”