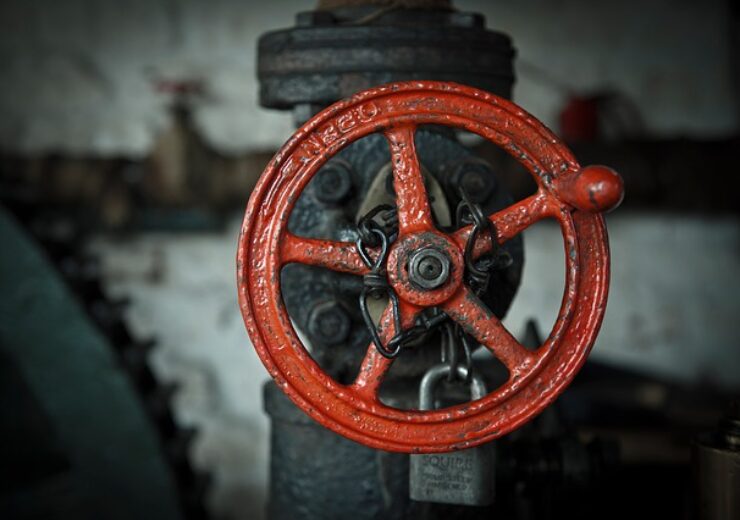 bp p.l.c. and its affiliates (“bp”) and BP Midstream Partners LP (“BPMP”) today announced that they have entered into a definitive agreement for a bp U.S. affiliate to acquire all outstanding common units of BPMP not already owned directly or indirectly by bp (the “Public Common Units”), representing 47,837,828 common units, in an all-stock transaction whereby each unitholder of the Public Common Units would receive 0.575 of an American Depositary Share of bp in exchange for each Public Common Unit owned. The agreement follows the offer made by bp in August 2021 to acquire the publicly traded units of BPMP.

In line with bp’s strategy introduced last year of becoming an integrated energy company, this transaction will deepen bp’s interests in, and simplifies the ownership and governance structure of, midstream assets that support integration and optimisation of its fuels value chain in the US. This transaction provides the opportunity for BPMP unitholders to participate in this strategy.

The transaction is expected to close in the first quarter of 2022, subject to customary approvals. A subsidiary of bp, as the holder of a majority of the outstanding common units, has committed to vote its units to approve the transaction.