The contract will include transport, installation and burial of 106 inter-array cables for Gode Wind 3 and Borkum Riffgrund 3 offshore wind projects 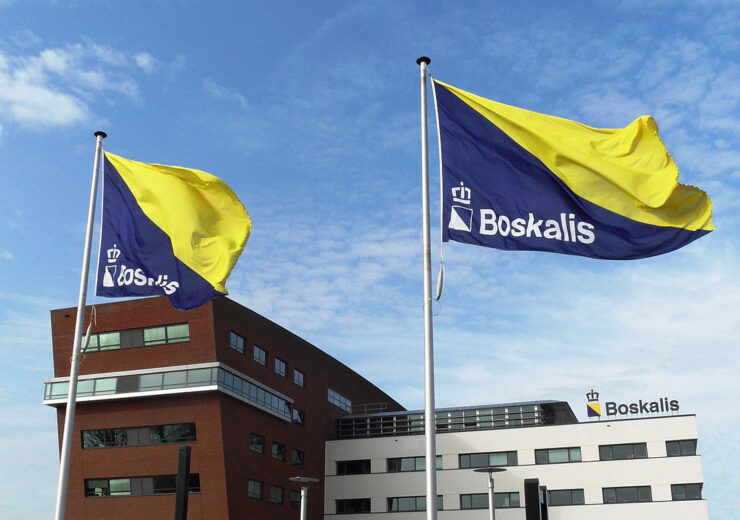 The contract will include transport, installation and burial of 106 inter-array cables for Gode Wind 3 and Borkum Riffgrund 3 offshore wind projects in the German North Sea.

Boskalis will deploy the 136m long Boka Ocean cable laying vessel to execute the project. The vessel, equipped with a 4,000-ton turntable, was acquired earlier this year.

The company is expected to start the project preparations shortly, with the cable installation works are planned for early 2024.

The final award of the contract will be contingent on a final investment decision by Ørsted.

Borkum Riffgrund 3 offshore wind farm is currently being developed in the German waters of the North Sea, with a 900MW capacity.

Last month, the company has secured the German federal maritime and hydrographic agency (BSH) approval for the offshore wind project.

The final investment decision for the wind farm is expected by the end of 2021 and is planned to become operational in 2025.

Gode Wind 3 offshore wind farm is being developed by Ørsted with 242MW capacity.

The two offshore wind farms are expected to deliver green renewable energy to around 1.2 million households in the country.