The project is the company's first floating solar farm, in Peyrolles-en-Provence, in the French department of Bouches-du-Rhône 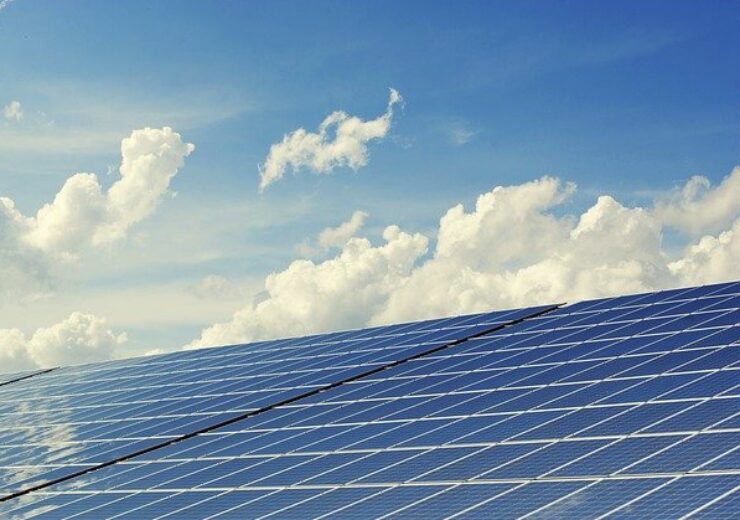 The project is the company’s first floating solar farm, located in Peyrolles-en-Provence, in the French department of Bouches-du-Rhône.

It features more than 43,000 photovoltaic panels, assembled into a 12ha island in the Chapeliers basin, a previous gravel pit under redevelopment.

It is expected to produce more than 22GWh of electricity per annum, which is adequate to address the energy needs of around 6,400 households.

Having selected by the French Energy Regulatory Commission (CRE 4), the project benefits from a feed-in premium contract for 20 years, said Boralex.

“Our teams were able to take advantage of this innovative technology to offer a technico-ecological solution adapted to its natural environment, and thus meet the needs expressed by Durance Granulats and the municipality of Peyrolles-en-Provence.”

The floating solar project was a result of materials company Durance Granulats and Peyrolles-en-Provence municipality’s plans to refurbish a gravel pit on Chapeliers site.

Durance Granulats and Peyrolles-en-Provence have contracted Boralex in 2016 for the development of the project.

The company conducted specific studies to determine the environmental, landscape and technical issues to build a project with a sustainable technological solution.

Boralex has teamed up with the Institut National de l’Energie Solaire (INES), an expert in solar technologies, to monitor the new solar facility.

The partnership will focus on specific measurements for the first three years of operation, to enhance the floating solar technology and optimise the overall performance of the site.

The Cham Longe and Seuil de Bapaume wind farms, with a combined production capacity of 53.4MW, are located in the departments of Ardèche and Somme, respectively.