Canada’s Boralex has completed a previously announced acquisition of a 331MW wind portfolio in France from Kallista Energy Investment, made up of 163MW in operation, 10MW under construction and a 158MW pipeline, for a sum of about €129m (C$198m). 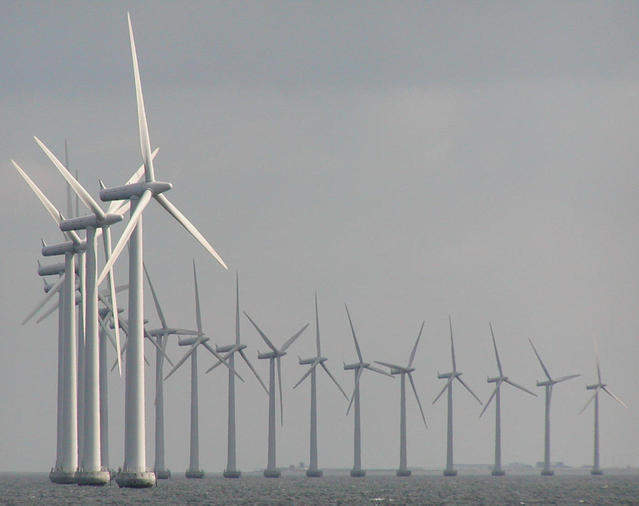 The cash-only consideration was drawn down under Boralex’s existing revolving credit facility. In order to finance this acquisition over the longer term, Boralex will use the $100 million available under Tranche B of the subordinated credit facility put in place on March 29, 2018. Tranche B is expected to be drawn down in July 2018.

Boralex president and CEO Patrick Lemaire said: “I’m delighted with the closing of this transaction.

“Boralex has strengthened its position as France’s largest independent wind power producer with an installed capacity of 772 MW, while significantly improving its growth prospects in light of the very ambitious renewable energy development goals set by the French government.”

Boralex Europe vice-president and general manager Patrick Decostre said: “With this acquisition, Boralex stands to benefit from numerous operational synergies, while fully capitalizing on its unique and integrated model as developer, prime contractor and operator of its projects.”

The addition of the 15 projects acquired in connection with this transaction increases Boralex’s total installed capacity in France to 799 MW.