Bonanza Creek’s balance sheet is expected to consist of approximately $50m of cash, upon the completion of the transaction 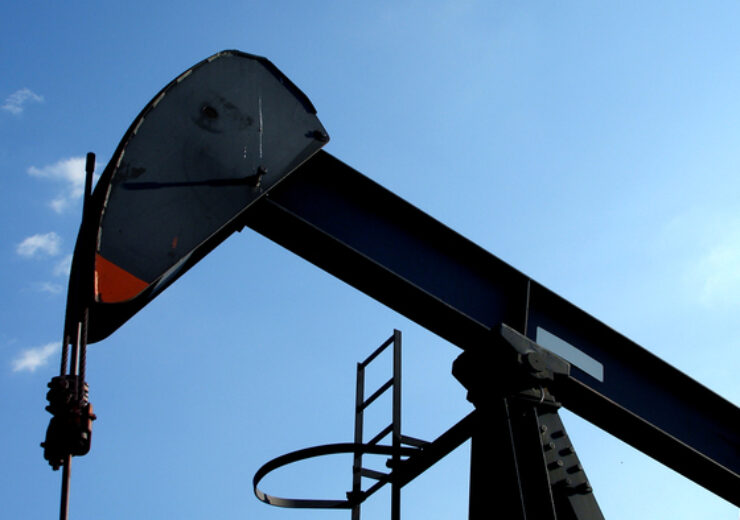 The deal is expected to create one of the major unconventional oil producers in rural Weld County. (Credit: Patrick Moore from FreeImages)

US-based oil and gas company Bonanza Creek Energy has entered into an agreement to acquire Denver, Colorado-based HighPoint Resources in a deal worth $376m.

HighPoint Resources is focused on the development of oil and natural gas assets located in the Denver-Julesburg Basin of Colorado.

The deal is expected to create one of the major unconventional oil producers in rural Weld County, apart from significantly increasing free cash flow of the newly formed company.

Through the transaction, Bonanza Creek is anticipated to see a material increase in its scale based on fourth quarter production of 50,000 barrels of oil equivalent per day (Boe/d) and a rural Weld County leasehold position of 206,000 net acres.

In addition, the acquisition is estimated to result in synergies of approximately $31m in 2021.

“The combination of our complementary asset bases will yield significant synergies and represents a transformative transaction for Bonanza Creek.”

Bonanza Creek shareholders to own 68% of the combined entity

After the deal is closed, Bonanza Creek shareholders will own about 68% of the combined company and the remaining 32% stake will be owned by HighPoint’s stakeholders.

“The transaction provides HighPoint stakeholders with the opportunity to participate in a larger DJ Basin producer with both an attractive balance sheet and free cash flow profile.”

Bonanza Creek’s balance sheet is expected to consist of approximately $50m of cash, following the completion of the transaction.

The deal is expected to be closed in the first quarter of next year.