The announcement is based on Bombore achieving 30 consecutive days of mill throughput exceeding 70% of the nominal nameplate capacity of 14,250 tonnes per day (tpd) and recovery reaching design levels of 90% 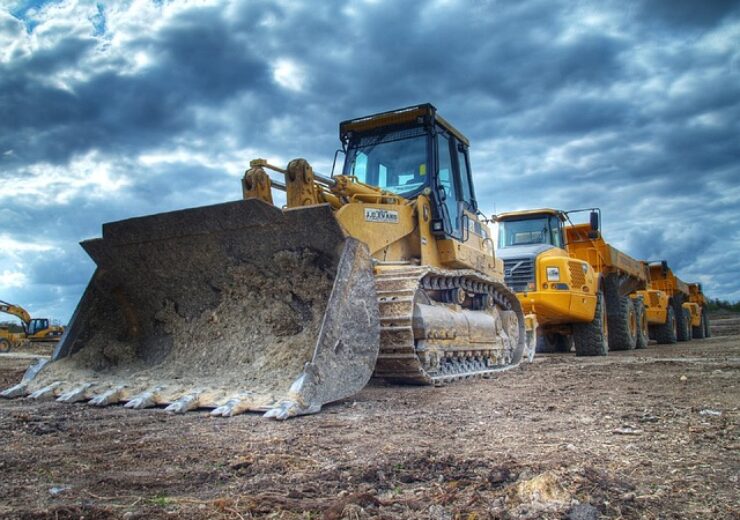 The announcement is based on Bombore achieving 30 consecutive days of mill throughput exceeding 70% of the nominal nameplate capacity of 14,250 tonnes per day (tpd) and recovery reaching design levels of 90%.

Bomboré gold mine is located 85km east of the capital city of Ouagadougou and hosts a large free-digging oxide resource underlain by higher-grade sulphide resources.

Orezone owns a 90% interest in the mine project; with the government of Burkina Faso retaining a 10% carried interest.

Its management plans to provide annual guidance for Bombore in January 2023, said the company.

Orezone Gold president and CEO Patrick Downey said: “Commercial production at Bomboré is a significant milestone and transforms the company to producer status. We congratulate the Bomboré team for their excellent execution in achieving this goal.

“With our power supply issues now firmly behind us, we are focused on optimising plant performance and steadily increasing throughput and availability with the objective of exceeding design capacity.”

It outlines a mine life of more than 13 years with 1.6 million ounces of gold production during its life of mine and an average annual production of 133.8k ounces in the first 10 years.

Orezone is only focused on mining and processing Phase 1 near-surface free-dig oxides at a planned annual throughput of 5.2 million tonnes.

However, the company believes that Bombore has a significant underlying sulphide resource to support a substantially larger Phase 2 expansion.

In September this year, Orezone announced the first gold pour from Bomboré mine, with construction completed under budget, on time, and with no lost time injuries.