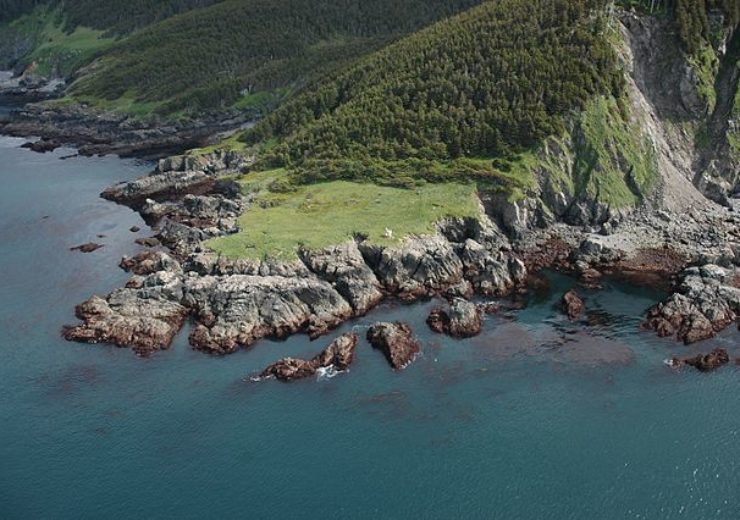 Hilcorp Alaska has secured permit from the Bureau of Ocean Energy Management (BOEM) to conduct a geohazard site clearance study in the federal waters of Cook Inlet, off the coast of Southcentral Alaska.

The firm will conduct the survey in lower Cook Inlet, west to southwest of Kachemak Bay.

It has purchased 14 Outer Continental Shelf leases from Lease Sale 244 in June 2017 and has also conducted an exploration seismic survey on several of these leases.

The oil and natural gas company has now proposed to conduct a geohazard site clearance survey on these leases and the surrounding area, which comprised around 228km².

The survey will include a geohazard survey vessel

“That EIS, and documents outlining coverage for the survey under the Marine Mammal Protection Act and the Endangered Species Act, as well as associated environmental mitigation measures, are online and referenced in the permit documents published on the website below.”

According to BOEM, the survey is needed to consider any further exploration activities and will also be used to identify seafloor obstructions, shallow drilling hazards, and archaeological resources.

The survey is expected to commence in late summer and the firm will have time until 31 October 2020 to complete operations.

A geohazard survey vessel will be used for the project, while the data collecting equipment will be fixed on the vessel and towed behind the vessel.

Additionally, the marine mammals will be monitored using trained protected species observers that are deployed on the vessel throughout the survey program.

Recently, BOEM has unveiled that the region-wide Gulf of Mexico Lease Sale 254 generated more than $93m in high bids.