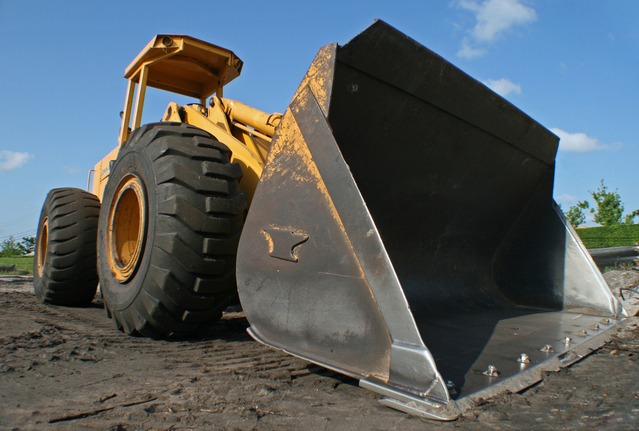 The AGP covers a 145 km prospective trend, including the Ivana deposit which demonstrated strong economic potential in a recent NI 43‑101 Preliminary Economic Assessment.

Work to date has identified three high-priority target areas with significant anomalies of uranium and vanadium.  The exploration program for the next six months, including RC drilling, is designed to systematically identify and delineate mineralization potentially extending the Ivana deposit to the west (Ivana West target).  The program will also test targets in two other key areas, Ivana Central and Ivana North, within 25 kilometres of the deposit.

“Following on the heels of our successful PEA for the Ivana deposit, we are continuing exploration with confidence in the potential for discovery of additional deposits that will build value,” stated Nikolaos Cacos, Blue Sky President & CEO. “Our team has made considerable advancements in exploration targeting and all of our results to date confirm significant uranium and vanadium anomalies to the west and north of the Ivana deposit, with additional prospects along the 145km-long exploration trend covered by the Amarillo Grande Project.”

On February 27th, 2019 the Company announced a PEA for the Ivana deposit, including an updated inferred mineral resource estimate of 22.7 million pounds of U308 and 11.5 million pounds of V2O5 (23.9 million tonnes averaging 0.037% U3O8 & 0.019% V2O5 at a 100 ppm uranium cut-off).  The PEA concludes that the current mineral resources support 13 years of uranium and vanadium production from a surficial mining operation, with robust economics after modest capital outlay, but noted that there was still considerable potential to identify new resources to the west and north.  The Company is therefore continuing exploration with a particular focus on shallow “blind” targets not exposed at surface.

Pit sampling work completed to date, as well as past wide-spaced diamond drilling and ground radiometrics, has aided in the identification of shallow mineralized targets in the Ivana West, Ivana Central and Ivana North areas.  Results from Ivana West, adjacent to the main deposit area, returned high grades of uranium and vanadium from pit sampling as reported in the Company’s news releases dated November 15, 2018 and April 29, 2019.  Pit sampling at the Ivana Central and North areas was completed as part of a 2011 exploration program which also returned high values of uranium.

In 2013, Blue Sky’s joint venture partner at the time, Areva S.A., drilled 11 core holes in the Ivana Central and North target areas totaling 2023.5 metres with depths ranging from 110 to 280 metres. Since the middle of 2018, Blue Sky’s exploration team has been relogging, resampling and re-interpreting those holes and applying the in-house geological and exploration models that have been developed and refined as the Ivana deposit has been advanced. This work has identified two suites of pathfinder elements that the Company plans to employ as geochemical indicators to vector towards blind uranium deposits during the upcoming exploration program.

A program comprising 321 new auger holes is ongoing and designed to refine targets for RC drilling. A total of 152 auger holes have been completed since the beginning of 2018 (133 at the Ivana deposit/West and 19 at Ivana Central) totalling 644 metres with an average depth of 4.3 metres. This method is being applied in areas with weak or no superficial radiometric anomalies that have potential for blind uranium deposits and where the basement rock is considered too deep for pit-sampling. The auger holes are drilled to approximately 10 metres in depth, after which the open hole is surveyed with a down-hole radiometric probe; areas with elevated radiometrics are being prioritized for RC drill testing.  Prior to the start of the current auger program, the Company conducted augering in a number of areas on the Ivana property, including the Ivana deposit area, Ivana Central and Ivana North (Figure 1).  Radiometric probe results from auger holes were partially responsible for the discovery of the Ivana deposit and in some cases have delineated strong near-surface anomalies requiring follow-up RC drilling.

To further refine drill targets with the potential for blind uranium deposits the exploration team has planned a 6-km long IP geophysical survey over the Ivana Central and North targets. Disseminated pyrite associated with uranium-vanadium mineralization was initially detected by an IP survey at the Ivana deposit, and confirmed with the following RC drill program. Therefore, chargeability anomalies related to disseminated pyrite may be a useful indirect indicator to identify additional zones of buried uranium-vanadium mineralization.

The planned RC drilling program will be executed in two stages totalling approximately 4,500 metres. Stage 1 will be focussed on the Ivana West target, comprising the potential western extension of the Ivana deposit, as well as testing surficial uranium-vanadium anomalies, open to depth auger-detected anomalies and airborne/surface survey radiometric anomalies at the Ivana North and Central targets. The focus of Stage 2 drilling will be defined based on results from Stage 1 and will prioritize areas with the most potential for delineation of additional mineral resources.

The entire geophysics and RC drilling programs are expected to take approximately six months; both are contingent on the Company raising additional funds.