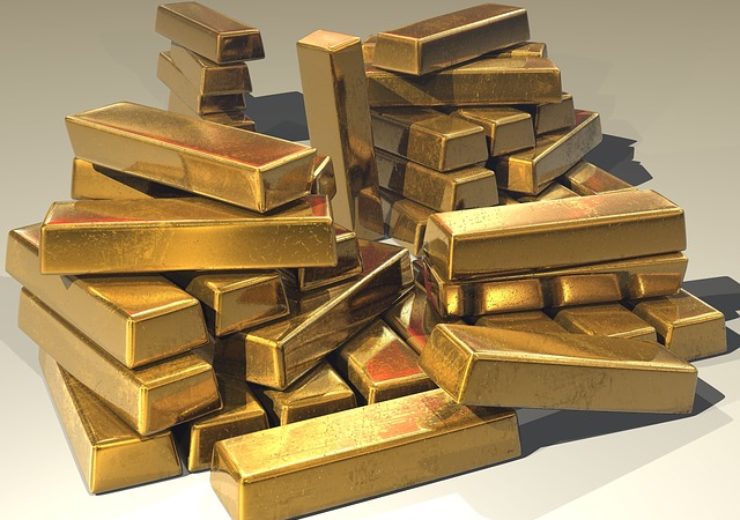 The Bureau of Land Management, Tonopah Field Office, has prepared an Environmental Assessment (EA) for the proposed Mother Lode Exploration Plan of Operations (EPO), located seven miles east of Beatty in Nye County, Nevada. The comment period will be from March 25 to April 23, 2020.

Corvus Gold Nevada proposes to continue exploring the 261-acre Mother Lode Project area for gold. These activities would create up to 145 acres of total ground disturbance.

In addition to exploration, CGN has applied for a Right of Way grant to utilize and maintain the Fluorspar Canyon Road used to access the project, and to operate and use three existing groundwater wells for water needs associated with the project.

The BLM manages more than 245 million acres of public land located primarily in 12 Western states, including Alaska. The BLM also administers 700 million acres of sub-surface mineral estate throughout the nation.

In fiscal year 2018, the diverse activities authorized on BLM-managed lands generated $105 billion in economic output across the country. This economic activity supported 471,000 jobs and contributed substantial revenue to the U.S. Treasury and state governments, mostly through royalties on minerals.