The partnership will initially involve exporting ore, concentrates and refined products of nickel, copper and other technology metals 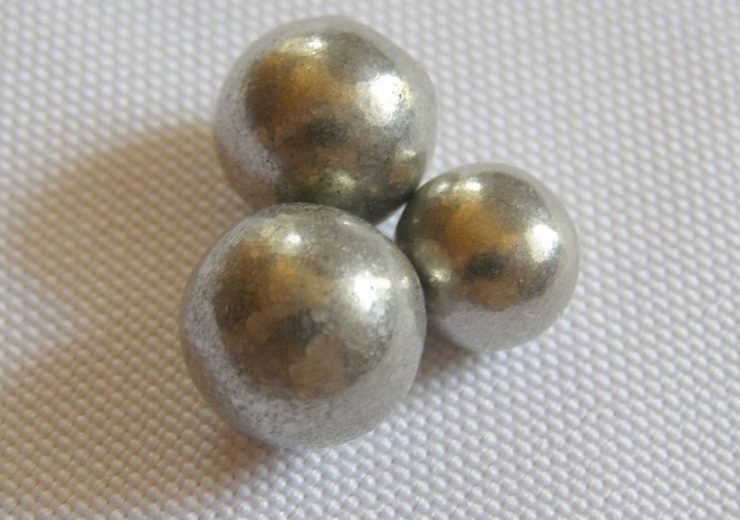 Image: Nickel spheres made by the Mond process. Photo courtesy of René Rausch/Wikipedia.

Blackstone Resources announced that it has entered a strategic alliance with a well-respected national partner on joint venture basis in Indonesia. The agreement is an important element of Blackstone’s broader strategy to expand its presence in the global battery materials market and establish long-term cooperation with leading battery manufacturers worldwide.

The partnership will initially involve exporting ore, concentrates and refined products of nickel, copper and other technology metals. Export licenses have been secured to initially export nickel ore, one of the main raw material and increasingly important for batteries, stainless steel and alloys. This will progress to non-ore products later this year.

This is yet another example of Blackstone leveraging its strategic network or partners to further extend its influence in the battery metal market. This is a great achievement for the company, which Blackstone believe will deliver tangible benefits in the future.