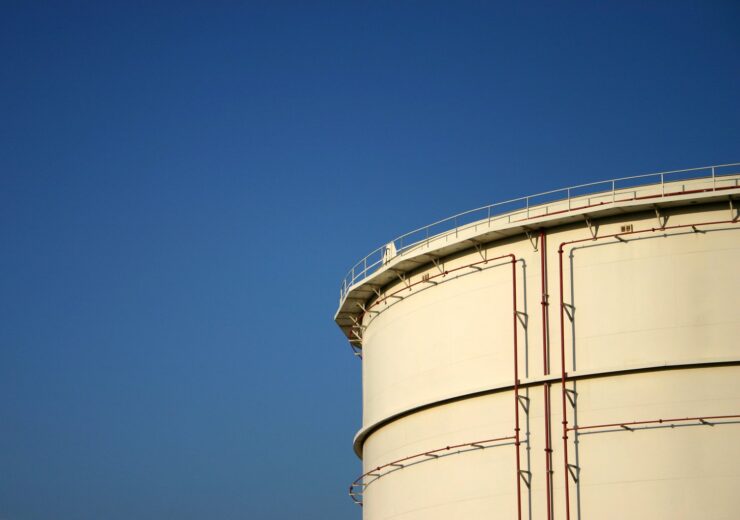 Blackstone Group has reportedly agreed to offload a stake of around 40% in Cheniere Energy’s limited partnership to Brookfield Infrastructure and its own affiliated firm.

Although a filing did not reveal the deal value, Bloomberg citing undisclosed sources familiar with the matter, reported that Brookfield Infrastructure negotiated the sale of the stake in Cheniere Energy Partners (Cheniere Partners) at $34.25 per share. This values the transaction at $7bn as per the publication.

The sale of the stake in the LNG company is expected to help Blackstone Group gain $5bn.

Currently, Cheniere Energy has a stake of 48.6% in the limited partnership, while Blackstone and public shareholders own the remaining stake.

Cheniere Partners is engaged in developing the Sabine Pass Liquefaction Project in Louisiana. The LNG project will have a production capacity of around 30 million tonnes per annum (mtpa) of liquefied natural gas (LNG) through its six trains.

Five of the LNG trains at the Sabine Pass Liquefaction Project are in full operations while a sixth one is under construction and is expected to be placed into service in 2023.

Once fully commissioned, the six-train project is expected to process over 4.7 billion cubic feet per day of natural gas into LNG. As of 30 June 2020, Cheniere Partners achieved more than 63% in project completion for the sixth train.

The company’s other LNG project is Corpus Christi in South Texas, which has been in service since 2019. The Corpus Christi LNG export project features two trains, which put together have a capacity of around 10mtpa.

A third train is being added at the Corpus Christi project to increase its capacity to about 15mtpa. As of 30 June 2020, more than 90% of the LNG train project is said to have been completed with overall completion expected to happen in 2021.

Cheniere Partners is also planning a stage 3 expansion project near the Corpus Christi project, which has been designed to add up to seven ​midscale trains for adding nearly 10mtpa of additional LNG production capacity.