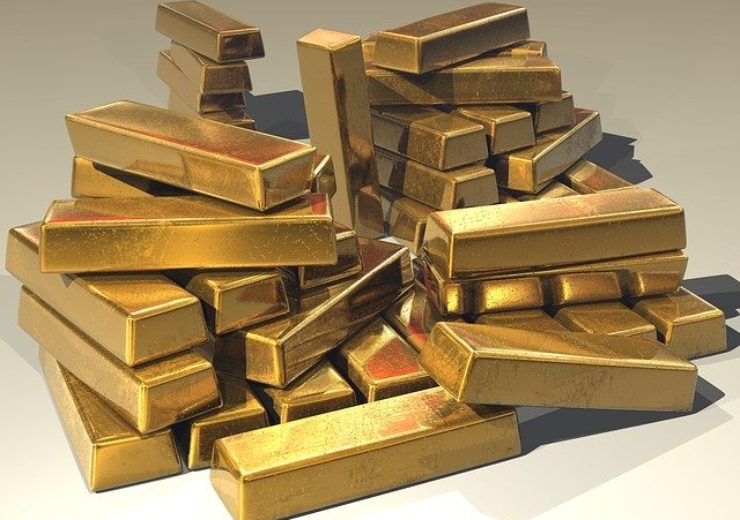 The project is a significant landholding within the historic Tonopah silver district. (Credit: Pixabay/Steve Bidmead)

Blackrock Gold has unveiled its 2020 exploration program for its Tonopah West project, located in the Walker Lane trend of Western Nevada.

The project is a significant landholding within the historic Tonopah silver district, with the property comprising 97 patented and 17 unpatented lode mining claims.

Blackrock president and CEO Andrew Pollard said: “It’s truly amazing to me that right in the heart of the “Silver State” of Nevada, that one of the largest historic silver endowments in North America has been hiding in plain sight, largely untouched by modern exploration for the better part of 80 years.

“Due to the prolonged fractured nature of the claims that makeup what was known as the “Queen of the Silver Camps”, one of the most significant high-grade mining districts in Nevada has been completely overlooked for decades.”

The company has closed a lease option to purchase agreement, which reconstitutes the historic Tonopah Extension Mining and the West End Consolidated Mining Companies’ land positions into the Tonopah West project.

Blackrock said that the Tonopah silver district has produced 174Mozs of silver and 1.8 Mozs of gold from 7.45 million tonnes of material. The company’s consolidated land position yielded 2.1 million tonnes of the total Tonopah gold and silver production.

In addition, the company’s geologic team has been reviewing the historic underground mining maps and assay data since several months and consolidating the information in GIS and Leapfrog software. The data compilation would help the selection and prioritization of drill targets

Blackrock intends to conduct the initial drill campaign totalling 7,035m of drilling in 17 reverse circulation drillholes, which is expected to begin in June 2020.

Pollard added: “Our initial program is targeting low-hanging exploration fruit, picking up right where past miners left off, with well-defined veins that were up to 24m thick when operations ceased.

“We’ve outlined a large program as all of the targets we’ve compiled are priority and as we’ll be using RC drilling, we’ll be able to work quickly and cost effectively as we aim to bring attention back to this storied district.”