Alliance Mining has signed a letter of Intent with Jadestone Energy to acquire Tonopah Uranium project in Nevada, US. 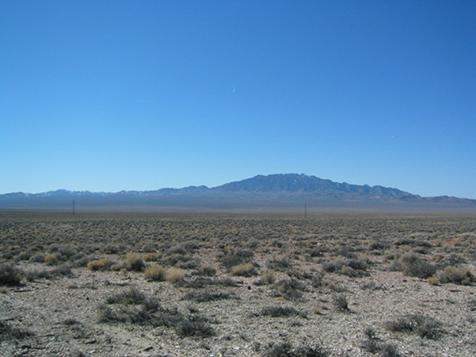 Before 2006, 14 holes out of 25 reverse circulation drill holes that were drilled on the property showed uranium mineralization.

Further geological mapping, scintillometer prospecting and drilling with 10 holes that were carried out in 2006 also showed uranium mineralization.

Besides, an independent, third-party geological review of the project conducted by one of the major North American uranium mining companies supported that there is confirmed uranium mineralization at the site.

“The deposit is in a 500 sq mile basin, geological data indicates it could contain several such high-value targets that could result in a mining district (a district containing 100M+ lbs. of uranium). A drilling permit for an additional 68 holes is completed and awaiting approval.”

Under the terms of the LoI with Jadestone Energy, Alliance Mining may earn-in a 100% interest in the property by making certain staged cash payments and share payments of common shares in the capital of the company to Jadestone over a four year period.

Alliance Mining added: “Most significantly, geological, geographic and mineralogical data from the drilling program suggest that there are almost certainly classic, uranium-containing, Wyoming-type sandstone roll fronts or solution fronts, similar in formation to those found in Wyoming and Utah, formed within the property and in the surrounding areas.”