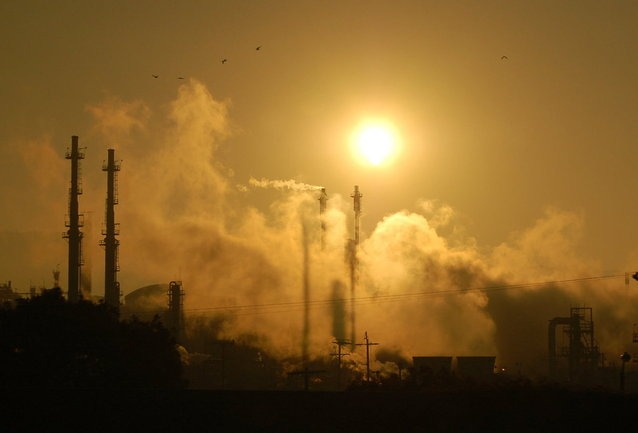 Image: All the three projects are expected to be completed in 2020. Photo courtesy of sean carpenter/Freeimages.com.

Under a contract, the company is expected to design, supply and install upgrade solutions related to hydrocracker (HCK) and hydroskimmer (HSK) units for the refining facility. Tie-ins are expected to be carried out during a major turnaround in 2020.

Under the second contract, Bilfinger is expected to provide specialized EPC services for the installation of Bernoulli filters for the HCK unit’s seawater network as well as LPG transfer pumps and progressive cavity pumps at the HSK plant.

Bilfinger has secured a third contract to perform piping modifications for service water and eye shower facilities at the same industrial complex.

The scope of the contract involves the replacement of certain lines, with associated civil and structural works for above-ground and underground pipe network systems.

The company said that all the three projects are expected to be completed in 2020.

Bilfinger Middle East president & CEO Ali Vezvaei said: “We are grateful for ADNOC’s continued trust in our capabilities and equally delighted to build upon our long-standing relationship focusing on the optimization of their already world-class downstream operations at the epicenter of the country’s hydrocarbons industry in Ruwais. It is definitely a great start into 2019 for our team in Abu Dhabi.”

Bilfinger is an international engineering and industrial services provider with approximately half a century of presence in the UAE. The firm is primarily active in the regions Continental Europe, Northwest Europe, North America and the Middle East.

In January, the company secured a contract from Trans Europa Naturgas Pipeline for the engineering, assembly, and commissioning of a complete deodorization plant located at the border between Germany and Switzerland.