Coal continues to be a major source of power generation, but many developed nations have announced plans to phase out coal-fired plants 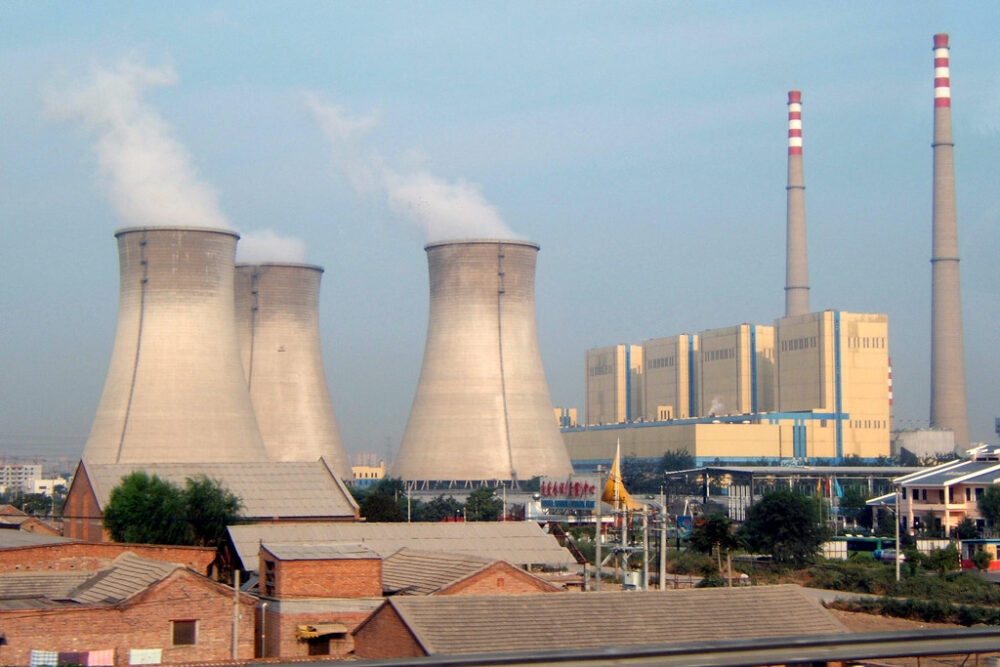 The coal industry boasts some of the biggest power plants in the world. Despite its negative impacts on the environment, the mineral still accounts for about 40% of the world’s electricity.

China, the world’s highest emitter, is the largest coal-producing country. Although the nation has increased its climate efforts in recent years, it has come under fire for continuing to expand its already sizeable coal fleet.

Despite putting plans in place in September 2020 to reach carbon neutrality before 2060, it added 38.4 gigawatts (GW) of new coal-fired power capacity last year – more than three times the amount built elsewhere around the world.

In contrast to China’s actions, many developed nations have already announced plans to phase out coal-fired plants, in a bid to reduce greenhouse gas emissions.

Initially, the coal-based power station comprised eight 600-megawatt (MW) units commissioned between 2003 and 2006 before, in 2011, two additional 300-MW units were installed to increase the production.

Between 1995 and 2007, eight 500-MW units were built for the power plant, which supplies electricity primarily to the South Korean capital and surrounding regions.

In 2012, Japanese conglomerate Hitachi and petrochemicals group Daelim Industrial secured a contract for the supply of two boilers of 1,050MW-class for units nine and 10 at the coal-fired thermal power plant.

The main fuel for the power plant is bituminous coal and, according to Korea East-West Power Company, its annual generation capacity was 32,000 gigawatt-hours (GWh) in 2016.

The 5.7-GW Taichung Power Plant is owned and operated by the state-owned Taiwan Power Company (Taipower).

It began operations in 1992 with the commissioning of four 550-MW units before this was increased by the installation of two new 550-MW units between 2005 and 2006.

US multinational General Electric (GE) and Japanese conglomerate Toshiba supply the coal-fired steam turbines for the station, with a large portion of its coal coming from Australia, the US, South Africa and Indonesia under long-term contracts.

Located at Belchatów in the Lódz province of Poland, the Belchatow Power Station is the fifth biggest coal-fired power plant in the world.

With a capacity of 5.3GW, the thermal power station is owned and operated by PGE Elektrownia Belchatow, a subsidiary of Polska Grupa Energetyczna.

In 1988, the plant started its operations with 12 generating units, each having a 360-MW capacity.

Over time, the power plant’s generating capacity was enhanced through various modernisation and expansion programmes such as in 2011 when an 858-MW supercritical unit was installed.