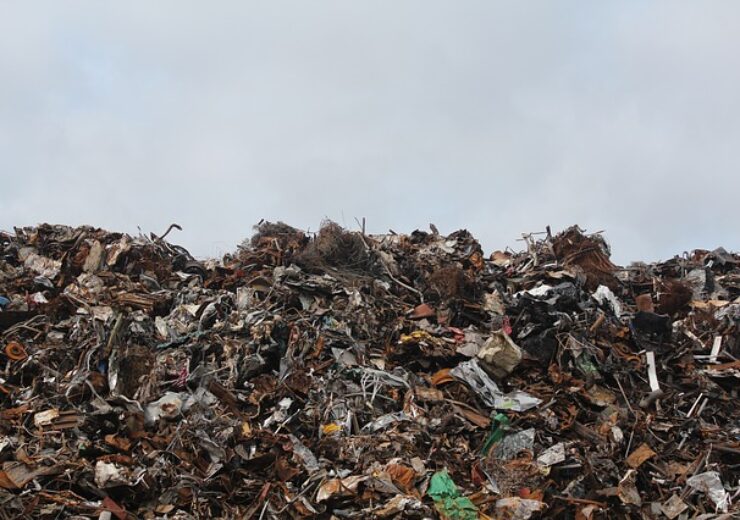 The facility will generate 49MW of low carbon electricity. (Credit: Pexels from Pixabay)

Located near Ellesmere Port, the new facility will be capable for providing 400,000 tonnes of annual thermal treatment for non-recyclable household and industrial and commercial (I&C) waste.

It will also generate 49MW of low carbon electricity which is enough to supply electricity to approximately 90,000 households.

The EfW facility is said to be the second such facility for Biffa after the start of construction at the Newhurst EfW facility in Leicestershire.

With 25% stake, Biffa will be the primary waste supplier of the facility and Covanta and GIG will each own 37.5% of the EfW facility.

Biffa chief executive Michael Topham said: “We are pleased to have reached this important milestone together with our partners and to be taking another step towards improving the UK’s waste infrastructure and creating a low-carbon and resource-efficient economy.

“This project demonstrates our commitment to helping the UK to build the recycling and energy from waste infrastructure it needs to reduce its reliance on unnecessary export or landfill of valuable resources.”

A joint venture between Mytilineos and Standardkessell Baumgarte will lead the construction of the Protos EfW facility.

The facility is also expected to provide significant economic opportunities to the local and regional area, during the three-year construction phase as well as after its completion.