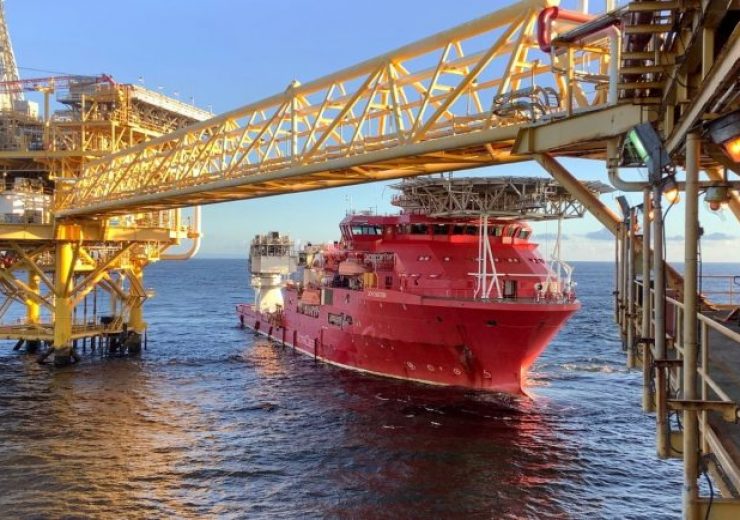 The Ruby Project is contained in the shallow water in Block 3(a). (Credit: BHP)

The Ruby Project is located in the shallow water in Block 3(a) within the Greater Angostura Field. The offshore development is nearly 45km off the north-eastern coast of Trinidad.

It involves oil and gas production from the Ruby and Delaware reservoirs through five production wells and a gas injector well, which are tied back into already established operated processing facilities.

BHP said that drilling and completion works at the Ruby field are in progress. Subsequent wells are slated to be brought into production in Q2 and Q3 2021.

The offshore oil and gas project is anticipated to be completed in the third quarter of this year.

Under a contract announced in early 2020, McDermott International has been responsible for providing subsea umbilicals, risers, and flowlines (SURF), transportation, and installation for the project.

Following its completion, the Ruby Project is estimated to produce up to 16,000 gross barrels of oil per day and 80 million gross standard cubic feet of natural gas per day.

The offshore field has 13.2 million barrels of oil and 274 billion cubic feet of natural gas in estimated recoverable 2C Resources.

BHP petroleum president Geraldine Slattery said: “The start-up of Ruby represents continued development of BHP’s oil and gas production facilities in Trinidad and Tobago, re-enforces the quality of the resource and its investment competitiveness.

“An Ocean Bottom Node (OBN) seismic survey acquired by BHP and the Block 3(a) partners in 2018, was utilised to illuminate and optimally position the Ruby Project development wells. This marks a significant milestone for our Petroleum business and our future in Trinidad and Tobago.”

BHP is the operator of the Ruby development with a stake of 68.46%, while NGC holds the remaining stake of 31.54%.