The mining major stated that evaluation of the resource economics, geotechnical profile, and future investment requirements found that continued mining in the near term and opting for closure in 2030 will provide the optimal financial outcome when compared to other options 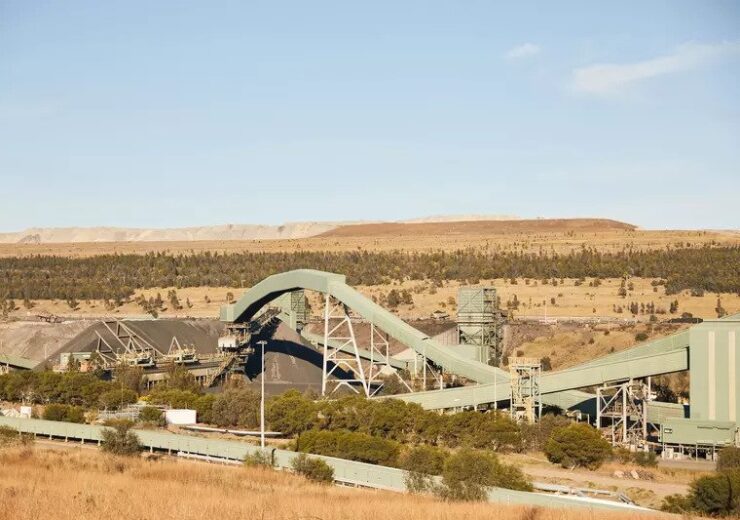 The NSWEC operations of BHP include the Mt Arthur coal mine. (Credit: BHP)

BHP said that it will retain its New South Wales Energy Coal (NSWEC) operations in Australia after failing to get a viable offer, nearly two years after launching a review of its lower grade metallurgical and energy coal assets.

The Mt Arthur coal mine, which has been producing since 1968, is also a part of NSWEC.

In August 2020, BHP said that it was exploring options to divest its thermal coal assets, including the Mt Arthur Coal mine, to ensure that its portfolio is focused on higher quality metallurgical coal.

Subsequently, the company completed the sale of its stakes in Cerrejón and BHP Mitsui Coal (BMC) in January 2022 and last month, respectively.

BHP said that it will now work towards obtaining the required approvals to continue mining past the existing mining consent of the NSWEC operations that ends in 2026.

The miner will also move ahead with a managed process to stop mining at NSWEC by the end of 2030.

“Seeking approval to continue mining until 2030 avoids closure in 2026 and enables BHP to balance the value and risk of those considerations and our commitments to our people and local communities.”

BHP stated that evaluation of the resource economics, geotechnical profile, and investment needs for the future found that continued mining in the near term and opting for closure in 2030 will deliver the optimal financial outcome when compared to other options.

The company said that the provision for closing the mine as at 31 December 2021 was around $700m.

In March 2021, the company had started a process of seeking approval with a proposal to extend operations of the Mt Arthur coal mine till 2045.

NSWEC vice president Adam Lancey said: “We will work with our people, local business partners, Traditional Owners and local and state governments to operate safely and productively, prepare for closure and sustainable rehabilitation of the site, and ensure the pathway to closure is managed in a way that meets community and regulatory expectations.”