BHP to sell stake in Queensland coal joint venture to Stanmore for $1.35bn 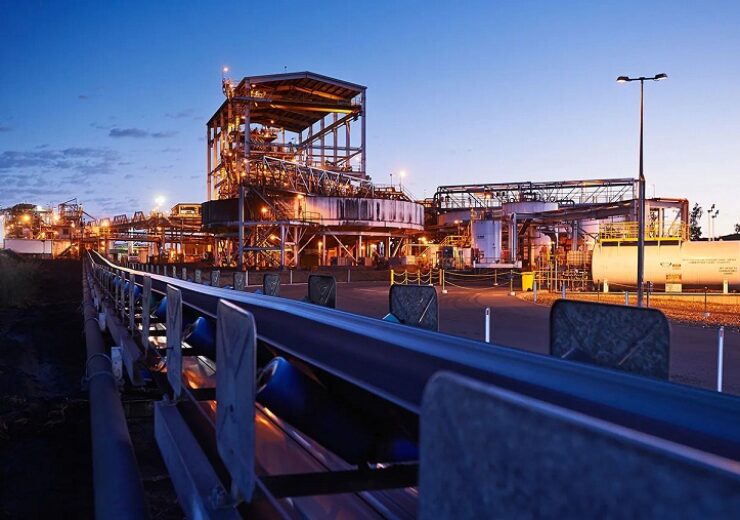 BHP has signed an agreement to sell its 80% in BHP Mitsui Coal (BMC), an operated metallurgical coal joint venture in Queensland, to Stanmore Resources for up to $1.35bn.

BMC, which is operated by BHP Group as part of a joint venture with Japan’s Mitsui, is engaged in the operation and development of three coal assets in the Bowen Basin.

The assets include the Poitrel, South Walker Creek, and the Wards Well development in Queensland.

With a mine life of more than 25 years, South Walker Creek is an open-cut coal mine producing high-quality, low volatile pulverised coal injection (PCI) coal for export.

Poitrel is also an open-cut coal mine that produces a mix of hard coking coal and PCI, with a mine of over 10 years.

Under the terms of the agreement, Stanmore SMC Holdings, a subsidiary of Stanmore, will buy 100% stake in Dampier Coal (Queensland) from BHP Minerals, the subsidiary which holds BHP’s interest in BMC.

BHP’s President Minerals Australia Edgar Basto said: “This transaction is consistent with BHP’s strategy, delivers value for our company and shareholders and provides certainty for BMC’s workforce and the local community.

“As the world decarbonises, BHP is sharpening its focus on producing higher quality metallurgical coal sought after by global steelmakers to help increase efficiency and lower emissions.

“South Walker Creek and Poitrel are well-run assets that have been an important part of our portfolio for many years and we are grateful for their contribution to BHP.

“Under this agreement, BMC will transition to Stanmore Resources, an ASX-listed company that has established relationships with Traditional Owners and strong engagement with their workforce and local communities.

“Stanmore Resources share our focus on safety performance and culture and support Australia’s commitments under the Paris Agreement.”

The purchase amount consists of $1.1bn cash on completion of the transaction, and $100m in cash six months after completion.

It also includes the potential for up to $150m in a price-linked earnout payable in the 2024 calendar year.

Subject to the satisfaction of certain conditions, including customary competition and regulatory approvals, the transaction is expected to be completed in the middle of the 2022.

BHP will continue to remain as operator of the joint venture until the completion of the transaction.