Samarco has recently secured the Corrective Operating Licence approval from the Mining Activities Chamber of the State Council for Environmental Policy in Minas Gerais, Brazil 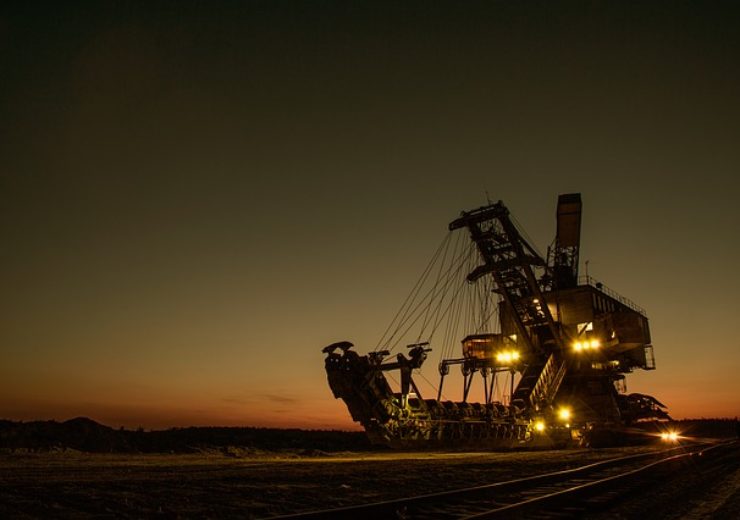 BHP, through its Brazilian business arm BHP Billiton Brasil, has granted $44m in funding to restart of one concentrator at Samarco Mineração’s operations at its Germano complex in Minas Gerais, Brazil.

Operations of Samarco, a joint venture between Vale and BHP, were suspended following the collapse of Fundão dam in November 2015.

Recently, Samarco has secured the Corrective Operating Licence approval from the Mining Activities Chamber of the State Council for Environmental Policy in Minas Gerais, Brazil, to resume the operations at Germano iron ore mine.

BHP Billiton Brasil and Vale both hold 50% interest in Samarco.

The company said that the funding is intended for the construction of a filtration plant over the next 12months and the start operation readiness activities for restart.

Also, the company has secured all the required environmental licenses for Samarco to progress towards operational restart.

The new facility is expected to enable Samarco to use a ‘dry stacking’ technology to dispose of mining waste, replacing the previous tailings dam-based system.

BHP said: “Samarco has now obtained all environmental licenses required to progress towards operational restart. Restart can occur when the filtration system is complete and Samarco has met all necessary safety requirements, and will be subject to final approval by Samarco’s shareholders.”

In March 2016, Samarco along with its shareholding companies Vale and BHP Billiton, signed a settlement agreement with the Brazilian authorities over the Samarco dam disaster.

The agreement spanning 15 years signed with the Federal Attorney General of Brazil, the states of Espirito Santo and Minas Gerais and other public authorities is aimed at restoring the environment and communities affected by the incident.