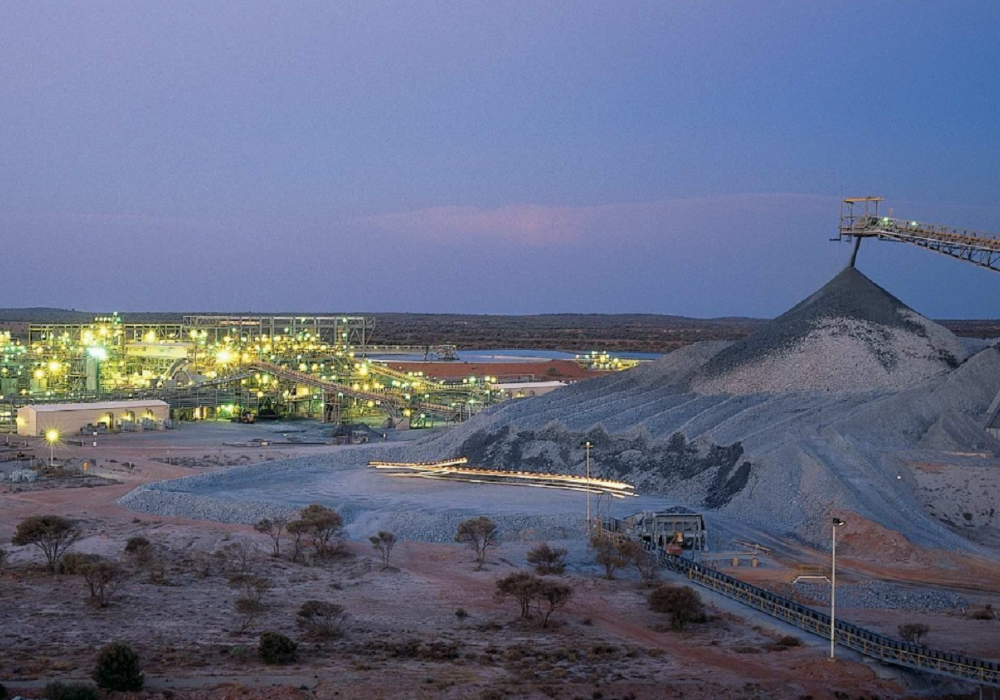 The agreement, which will last 10 years, will help BHP reduce emissions from electricity use at the refinery by up to 50% by 2024 (Credit: BHP)

The world’s biggest miner said the PPA will supply up to 50% of the refinery’s electricity needs from Risen Energy’s 132-megawatt (MW) Merredin Solar Farm – the largest of its kind in Western Australia.

The agreement, which will last 10 years, will help BHP reduce emissions from electricity use at the refinery by up to 50% by 2024 and effectively displace an estimated 364,000 tonnes of CO2 over the life of the contract.

This is the first renewable energy PPA signed by BHP in Western Australia and follows similar agreements covering its operations in Queensland in 2020 and in Chile in 2019.

“Nickel is a future-facing commodity that is essential to creating the high performing lithium-ion batteries used in battery electric vehicles (BEV). Consequently, the demand for nickel and especially the nickel produced by Nickel West is set to grow dramatically.”

Haegel claims the sustainable production of nickel is also “essential to meet this future demand” as the customers purchasing BEVs “want to know that the inputs to the manufacturing of these vehicles are also sustainable”.

“Nickel West is already one of the most sustainable nickel producers in the world but has committed to significantly reduce CO2 emissions further,” he added.

“This contract, combined with our high-quality nickel deposits, and our integrated value chain further improves our position as one of the lowest carbon nickel miners in the world.”

BHP said the PPA will also contribute to its medium-term, science-based target to reduce scope 1 and 2 emissions by 30% by 2030.

The miner made the announcement in September last year following increased pressure on fossil fuel companies to operate in a more sustainable, environmentally-friendly manner.

“The McGowan government is supportive of mining and resources companies that embrace clean energy solutions.”