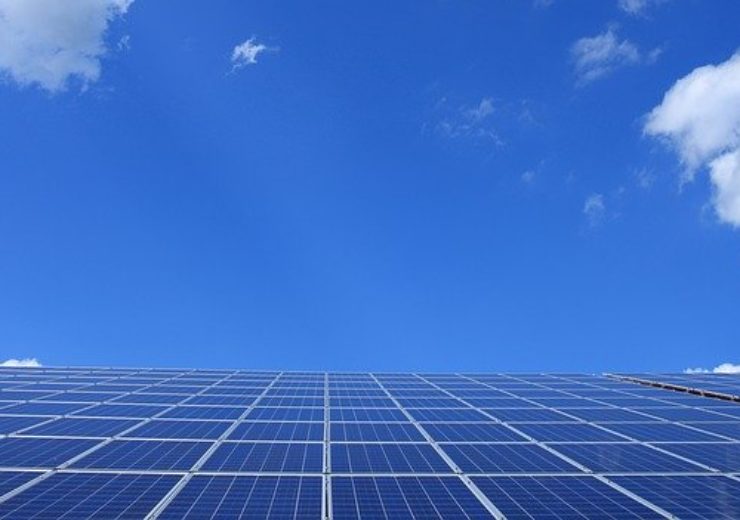 The project is a landmark achievement in the history of solar power, as this is the first time that solar power is being directly used for traction applications. Notably, with this, BHEL has achieved direct injection of single-phase 25 kV power to traction substation of Indian Railways.

This is a pilot project by the company developed on turnkey basis on vacant land of Indian Railways. The concept to design and engineering was carried out in less than 1.5 months. The R&D, development and manufacturing was completed entirely in-house at BHEL facilities at Bengaluru, Hyderabad, Jhansi and Bhopal.

Significantly, for the first time development of single-phase 850 kW solar inverters and 400 V/25 kV dry type transformers for outdoor duty has been done. Other solar plant equipment such as PV modules, SCADA system and HT switchgear have also been supplied by BHEL’s manufacturing units located at Bengaluru and Bhopal respectively.

The project is a unique example of joint working of Indian Railways and BHEL in the field of rail transportation. This development marks a major step of merging the advantages of renewable energy in the railway sector in an unprecedented way. With this successful demonstration by BHEL, Indian Railways’ objective of turning its huge land bank into captive PV power plants for supporting the Railway traction grid without the support of utilities & the Railways’ initiative of ‘Go Green’ by 2030, will become a reality.

BHEL has been contributing significantly to the nation’s green initiatives for developing and promoting renewable energy over the past three decades. BHEL’s sustained success and dominant presence in the segment is backed up by a dedicated R&D team, product development groups and a spectrum of high quality in-house developed PV products ranging from Solar Inverters and Solar Passive Trackers in addition to Solar PV cells and modules.