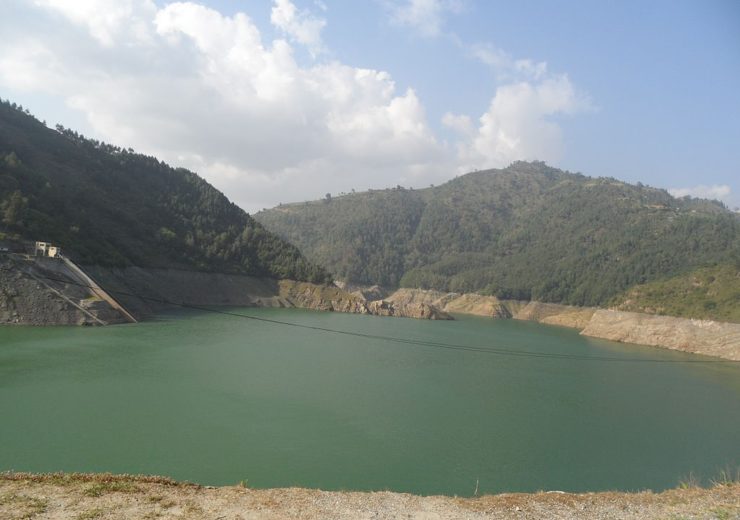 RGHPL is completed owned by Nepal Electricity Authority (NEA), the sole public power utility in Nepal and owned by the government of the country.

The New Delhi- headquartered infrastructure company, WAPCOS is serving as the consultant for the hydroelectric project.

Details of contract secured by BHEL

Under the terms of the contract, BHEL will be responsible for design, engineering, manufacturing, supply, erection and commissioning of the whole electro-mechanical package.

The package included supply of two Vertical Pelton Turbines with 20MW of each capacity along with the associated equipment, matching generators, governors, controls and instrumentation, protection system, transformers, 220KV switchyard and balance of plant (BoP) packages.

BHEL’s plants at Bhopal, Jhansi, Rudrapur and Bengaluru will manufacture and supply the major equipment for the project located in the Raghuganga municipality of Myagdi district of Nepal.

The company’s Power Sector -Northern Region division, Noida will be responsible for the on-site installation activities.

BHEL said that the project is the second consecutive success for the company in the hydro power sector of Nepal.

The firm was awarded contract for 900MW Arun-3 HEP last year that is claimed to be the largest Hydropower project in Nepal.

The company stated: “BHEL has been contributing to Nepal’s hydro sector with the commissioning of 2×30 MW hydro generating sets at Kulekhani-I HEP in 1980, followed by the 3×5 MW Devighat Hydro Power Project in 1983, which was successfully renovated, modernized and uprated by BHEL in 2011.”

In September last year, BHEL commissioned units three and four of the 1.74GW Ib Thermal Power Station in the Indian state of Odisha.