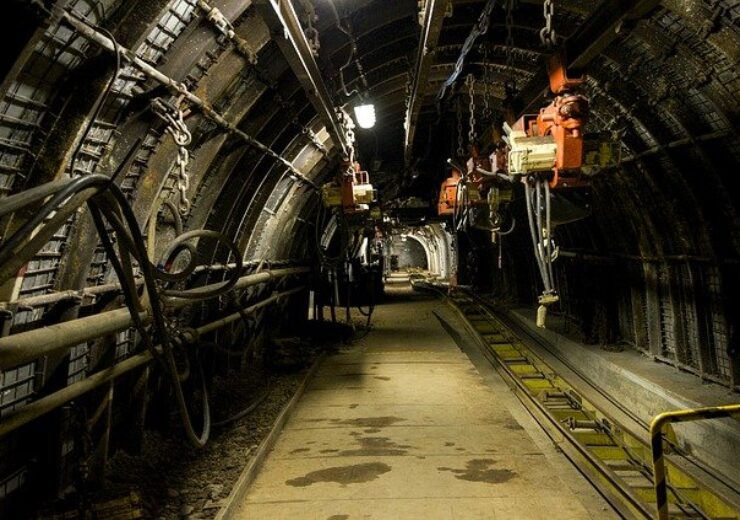 Canadian gold mine developer Battle North Gold has signed a commitment letter with Macquarie Bank for a $40m credit facility for the development of the Bateman gold project in Canada.

Located in Red Lake district, Ontario, the Bateman gold project is an underground development project, which is completely owned by Battle North.

The proceeds of the credit facility along with the cash which is currently on the company’s balance sheet will fully fund the development of the project to commercial production.

Battle North president and CEO George Ogilvie, P.Eng., said: “We believe 2021 will be a transformational year for the Company as we look, subject to Board approval, to complete construction and realize the first production from the Bateman Gold Mine.

“Along with our Red Lake Regional Exploration and String of Pearls drilling programs throughout 2021, it should make for an exciting year.”

Macquarie Bank has already concluded the required credit approval process to issue the commitment letter but the credit facility is subject to certain customary conditions precedent and to negotiation and execution of customary definitive documentation.

It includes a credit agreement as well as the related security documents, which is expected to be concluded by end of the first quarter of next year.

The board of directors of Battle North has granted the preliminary approval for certain critical-path Initial Capital expenditures that should not to exceed C$13m ($10.1m) of the C$109m ($84.57m) of project’s initial capital cost.

The overall project development along with the balance of the Initial Capital cost remains subject to further approval of the company’s board of directors following completion of the credit facility.