Through the acquisition, the Australia-based exploration and development company expects to become a gold producer 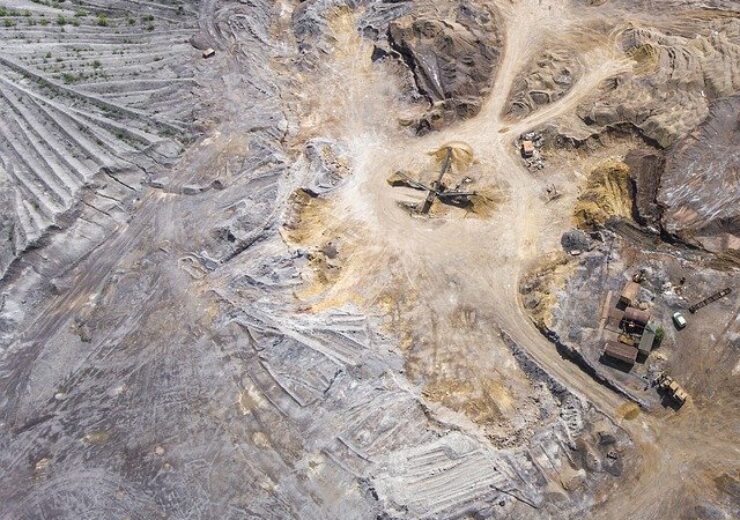 Bastion Minerals said that it has entered into an option to acquire the historic San Juan gold project in the Atacama region of Chile from Sociedad Minera del Norte (SMDN), for a sum of $1.5m.

In this connection, the Australian firm has signed a binding framework agreement for executing a mining purchase option contract with SMDN.

The acquisition also includes the surrounding licences of the San Juan gold project located within the Capote mining district.

Bastion Minerals, which is currently an exploration and development company, said that the acquisition can potentially transform it into a gold producer.

“The potential of this new tenement package cannot be understated and represents execution of Bastion’s corporate strategy to identify, acquire and explore high-grade gold districts that have been locked-up for several decades and missed any modern exploration methods.”

The San Juan gold project is made up of a package of 18 mining licenses, spanning nearly 11.5sqkms.

According to Bastion Minerals, the tenements involved in the deal are located strategically within its acreage in the Capote mining district and include the San Juan, Resurgemento, and La Buena gold veins systems.

The Australian firm said that the San Juan vein is the largest high-grade gold bearing vein system in the district with more than 1.5km of strike. Mined to nearly 350m in depth, the gold vein currently remains open at depth and along strike.

Bastion Minerals further stated that the gold vein produced nearly 0.5MOz at 40g/t. Overall, a total of 1.7Moz Au at 52g/t gold was processed from the San Juan vein and nearby veins, said the company.

The company said that the purchase option agreement has to be signed within 45 days after completion of its due diligence, and is not contingent on any other conditions. During the option period, the company can carry out all exploration works on the licences.

Earlier this year, the company launched exploration activities at its Capote gold project, whose tenements surround the historic San Juan gold mine.