Located in the Enga province, the Porgera gold mine has been in production since 1990 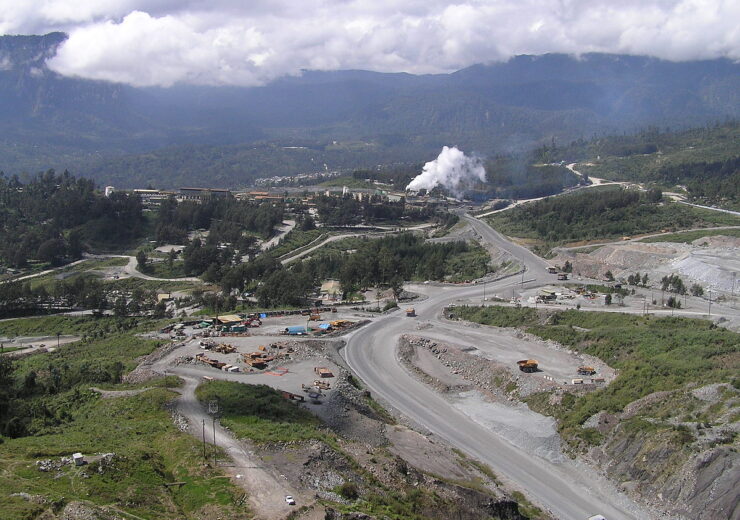 Barrick Niugini said that it will challenge a decision of Papua New Guinea (PNG) of not extending its special mining lease (SML) for the Porgera gold mine in the country.

The company said that the decision is equivalent to nationalisation without undertaking due process apart from violating the government’s legal obligations towards it.

The mine, which has been employing over 3,000 people, had achieved the milestone of producing more than 20 million ounces of gold in 2017, about 27 years since its first gold pour.

Ownership details of the Porgera gold mine

Barrick Niugini, which is jointly owned by Barrick Gold and China-based Zijin Mining Group, owns 95% stake in the Porgera Joint Venture (PJV) that owns the Porgera gold mine in the Enga province. The remaining stake of 5% is owned by Mineral Resource Enga (MRE), a consortium between the Enga provincial government (2.5%) and the Porgera landowners (2.5%).

The special mining lease for the Porgera gold mine was first approved in 1989.

Barrick Niugini said that it is willing to talk regarding the issue with PNG Prime Minister James Marape.

The company said that it will also challenge the decision by pursuing all legal avenues and for recovering any damages it could suffer due to the non-extension of the special mining lease for the open pit and underground gold mine.

Barrick Niugini said that it will not engage in discussing transitional arrangements for the management of the gold mine as proposed by the PNG government, citing that it was not consistent with the company’s rights.

In August 2019, the company’s right to the renewal of the license was confirmed by the PNG National Court.

Prior to that, in June 2017, Barrick Niugini applied for the extension of the special mining lease for the Porgera gold mine and since then is said to have been engaging with the government. Last year, the company in response to Prime Minister Marape’s request, proposed a benefit-sharing arrangement that would generate more than half of the economic benefits to PNG stakeholders including the government for 20 years.

However, the company said that it did not get a favourable response from the PNG government.

Barrick Niugini stated: “BNL also notes that the Government has advanced the existence of alleged environmental damage claims and resettlement issues as a reason for the non-extension. The company says the environmental management practices at the mine were studied and approved by the Government.

“The PNG Conservation and Environmental Protection Authority (CEPA) has carried out regular audits of the mine and has always found it to be in compliance with its permits.”