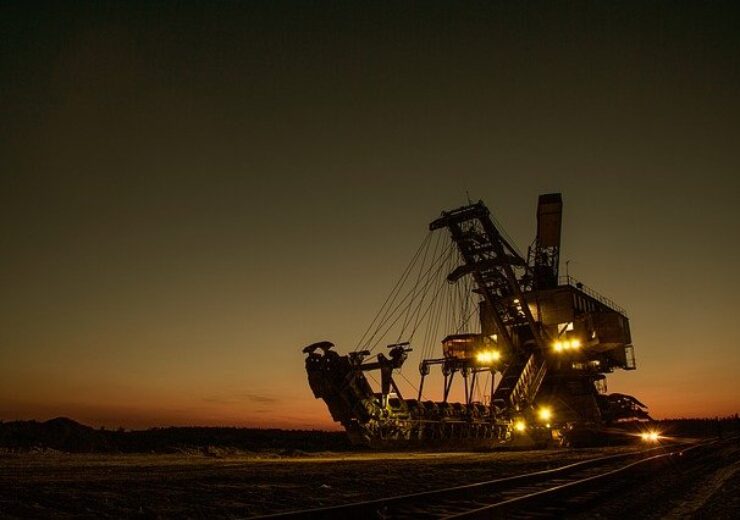 Barrick Gold has secured 10 new exploration licenses in Tanzania with plans to spend $8m on exploration this year.

The Canadian mining company oversees the management of its assets in the African country through a joint venture called Twiga Minerals, which was formed last year with the Tanzanian government.

Twiga Minerals is also responsible for the implementation of the economic benefit-sharing agreement the Canadian miner has with the government.

Barrick Gold created the joint venture after assuming the operations of Acacia Mining in September 2019 having acquired the latter for $1.2bn.

The following month, the Canadian gold miner signed a framework agreement with the Tanzanian government. Under this agreement, the company will pay $300m to the government to resolve past tax disputes with Acacia Mining.

In July 2017, Acacia Mining was ordered by the Tanzanian government to settle a tax bill of $190bn. The tax bill was imposed based on the findings of government committees that the gold miner operated illegally and understated its gold exports, reported BBC.

Barrick Gold’s $300m payment to the Tanzanian government will also remove the concentrate export ban, and allow for the sharing of economic benefits from the mines on a 50:50 basis in the future with the latter.

The Canadian miner said that apart from the first $100m tranche of the settlement, its assets in Tanzania have paid over $200m to the government in the form of taxes and royalties.

Barrick Gold president and chief executive Mark Bristow said: “The fact that so much value has been delivered in such a short time is a tribute to the power of what I believe is the first partnership of its kind in Africa.

“With the framework agreement now fully implemented, we have settled most of the landowner disputes and are well on our way to ensure that we are fully compliant with our environmental permits as well as with the government’s local content legislation.”

The North Mara mine, which had to be closed due to the earlier dispute, is ahead of plan in the year so far to resume operations, said Bristow.

Bulyanhulu, on the other hand, has restarted underground mining operations and is slated to resume the processing of underground ore by the end of this year.

Both Bulyanhulu and North Mara are likely to be combined as a tier one complex that can annually produce more than 500,000 ounces of gold for more than 10 years.