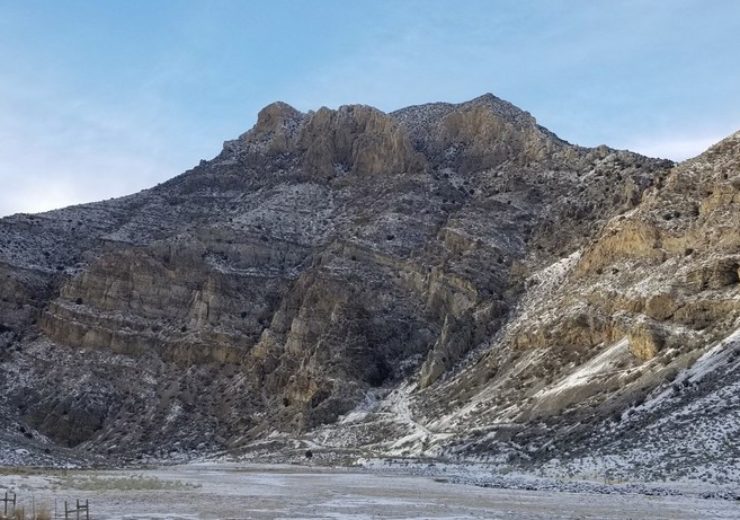 Canada-based exploration company Barrian Mining has completed its summer drilling programme at the Bolo gold project in the US.

The company said that visible alteration indicated potential for mineralisation, which was observed in every drill hole.

The drilling programme, which focused on extending the envelope of high-grade gold mineralisation at the South Main Fault Zone, was completed on time and on budget.

Barrian Mining CEO and founder said: “We are excited to see the results of Barrian’s first drill program at Bolo.

“Drill hole logging by our geological team identified encouraging zones of alteration and mineralization in all ten holes, and we are confident that it will translate into positive results essential to advancing the Project.”

The company claimed that seven drill holes, totalling 1,338 metres, were completed at the South Mine Fault Zone, testing the extent of mineralisation down-dip and along strike.

Previous RC drill intercepts at the South Mine Fault area include drill hole BL-38 that graded 3.24 gm-per-tonne (g/t) gold over 30.5 metres within a broader zone of mineralisation averaging 1.28g/t gold over 133 metres.

One drill hole, totalling 177 metres, was completed between the South Mine Fault Zone and Northern Extension Zone, testing the continuity of mineralisation along strike between the known zones and a linear conductive anomaly identified by the 2019 Induced Polarization and Resistivity geophysical survey.