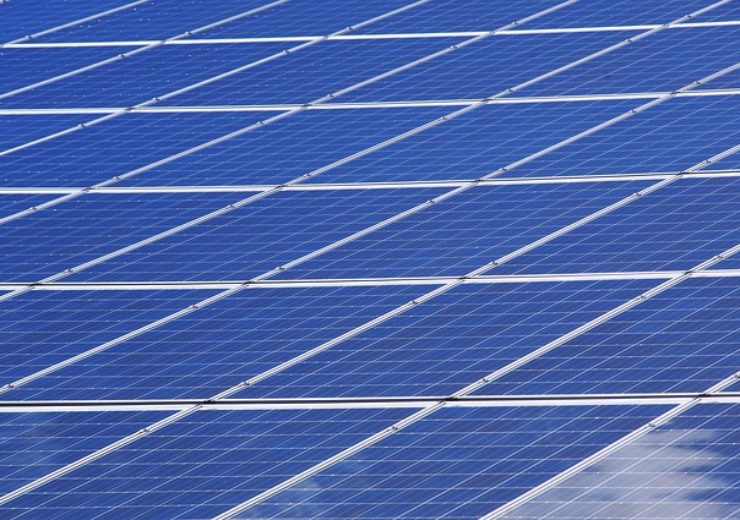 Barbados will reduce its dependence on imported fossil fuels by increasing the investment in renewable energy capacity and energy efficiency with $30 million loan approved by the Inter-American Development Bank (IDB).

The Sustainable Energy Investment Program (Smart Fund II) complements the first phase of this program. The Smart Fund I focused on developing financial instruments along with technical assistance to promote the introduction of renewable energy and energy efficiency measures in Small Medium Enterprises (SME’s).

Barbados is currently dependent on fossil fuels oil import to supply its energy needs though it is a small gas and oil producer. The import of fossils fuel accounts for 94.6% of the energy matrix and the remaining comes from oil, natural gas, biomass, and solar energy.

Additionally, the BL&P, a private vertically integrated utility has an installed capacity of 256.6 Megawatts (MW) and 85% of its power generation is based on heavy fuel oil and 15% on diesel fuel. Moreover, the high cost of international oil prices has affected Barbados’ economy in the last two decades.

The IDB Smart Fund II program intends to install at least 11MW of distributed generation in public buildings, invest in efficient and smart technologies during the execution period. Barbados has already advanced in that regard since the number of distributed grid-connected photovoltaic increased from 10.4 MW in 2015 to 27 MW by 2017.

The program will implement energy efficiency measures in the public sector by financing the retrofit of buildings, including hospitals, clinics, schools, administrative and operational facilities coupled with renewable energy technologies. The same approach will be used to promote renewable energy and energy efficiency in SME and also in the tourism industry given its importance to the Barbados’ economy and high potential for energy and financial savings.

“Innovative financial mechanisms, enhanced skills coupled with smart technologies are critical for the energy sector in Barbados”, said Veronica R. Prado, IDB Energy Specialist. “This will be an opportunity to greatly promote the faster adoption of renewable energy and energy efficiency measures in the, she added.

The project will finance the expansion of the government’s electric vehicle fleet, including charging infrastructure. It will also complement the electromobility pilot program currently being implemented in the country with the IDB support.

The IDB credit line loan is $30 million for a 24-year term, with 6.5 years period of grace and an interest rate based on LIBOR. The operation also contains an investment grant of $15.4 million from the European Union-EU, Caribbean Investment Facility (CIF).