Banyan Gold has started 2018 exploration activities on its Aurex-McQuesten Project near Mayo, Yukon in Canada. 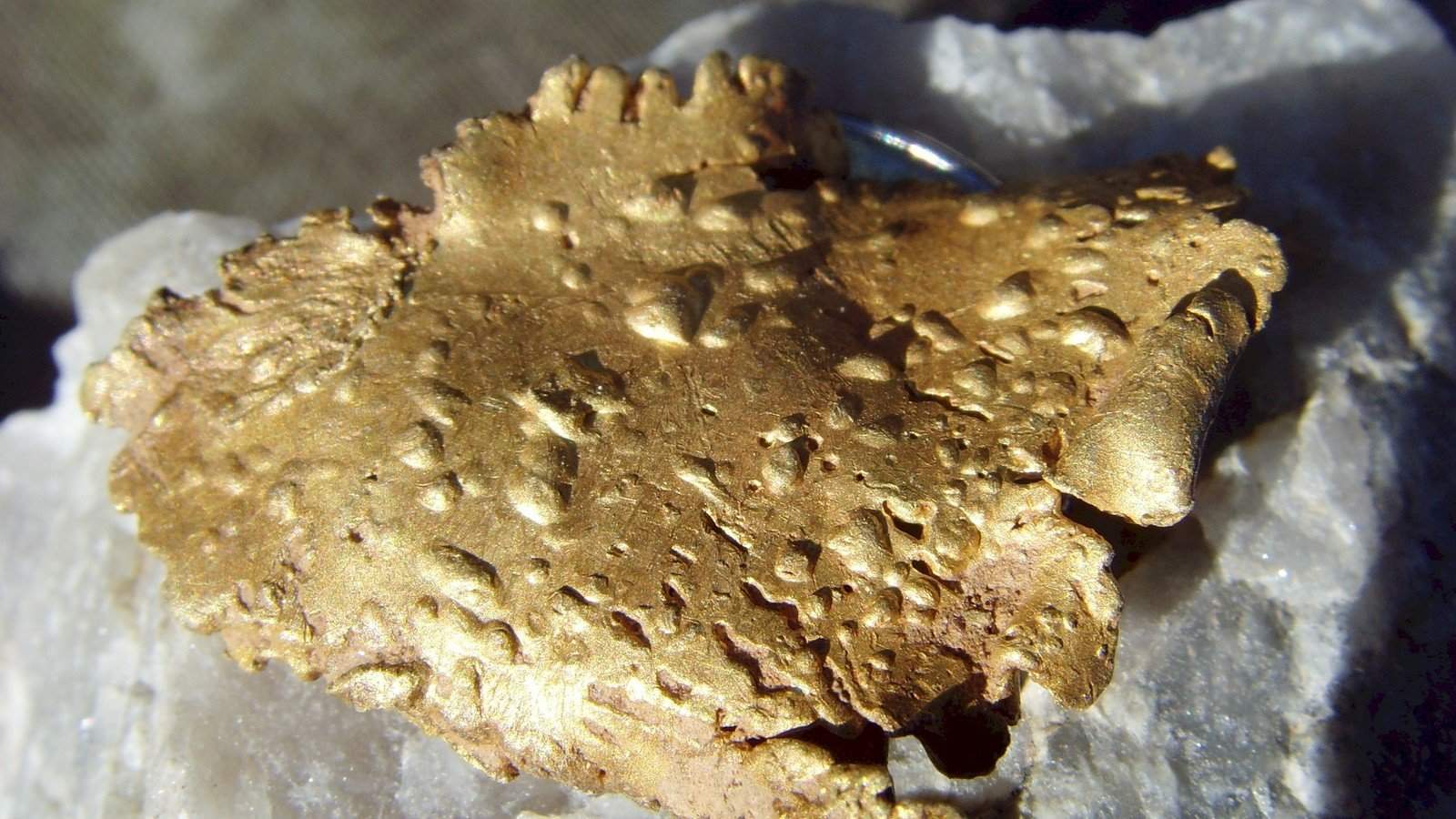 This follows successful completion of a geological assessment program of the Camp Zone, located 2km north of the Main Zone and diamond drilling program extending from the Main Zone to the Camp Zone on its 100% owned Hyland Gold Project.

“This season’s program on our Aurex-McQuesten Gold Project will build on Banyan’s inaugural exploration efforts last season and focus on diamond drilling and surface definition of the McQuesten Gold Zone,” stated Tara Christie, President and CEO. “Based on detailed review of all available historic data and the addition of last season’s targeted drill holes, a new geologic model has been created. The geologic model has identified an approximately 90m thick package of calcareous clastic sediments that host gold mineralization within interpreted stratabound retrograde skarn altered horizons that daylights at surface at the McQuesten Gold Zone. Testing of this geological model will be the primary focus of this year’s exploration activities to demonstrate that the Aurex-McQuesten project fits with Banyan’s exploration model to look for near surface deposits that could be open pit mineable.”

The program will consist of targeted diamond drilling (approximately 600 meters), complimented by a series of systematic surface trenches and grid-based soil-geochemical surveys all focused on the definition of a potential near-surface, volume of gold mineralization consistent with the framework of this newly developed geologic model.

The Aurex-McQuesten project is host to two distinct styles of gold mineralization:

Importantly, the McQuesten Gold Zone contains both styles of mineralization and the geologic model indicates the mineralized block remains open to the east, west and down dip to the south.

Geological compilation work done by Banyan of drilling campaigns from previous operators who had optioned portions of the property from 1981, 1983, 1997, 2000, 2003, 2010, and 2012 and Banyan’s own drilling in 2017 have outlined a 500m block of calcareous clastic sediments approximately 90m thick dipping ~30 degrees to the south that host gold mineralization within stratabound retrograde skarn altered horizons. This block has been defined by five fences spaced at approximately 100 metres. With the addition of this year’s approximately 500m of diamond drilling, a volume of ~12 million metre3 of this interpreted mineralized block will be tested with nominal drill spacing at 50 metres. Banyan’s Interpretations of the mineralized block highlight the fact that potential extensions to the east, west and down dip to the south remain open, and these areas will be the subject of this year’s drilling.

A trenching and soil geochemical program designed to test the lateral extent of the surface expression of this calcareous block towards identification of additional polymetallic cross-cutting veins and breccias as well as potential continuity of mineralization to the East and West, will be conducted.

Banyan was pleased to receive the support of the Yukon Government, through a YMEP grant to support the soil and trenching at Aurex-McQuesten.

Further, the Company announces it has received a 10 year Class IV mining land use permit on the Aurex-McQuesten project which will be for all required exploration initiatives to define a mineral resource on the Property.

The 2018 exploration program at Hyland was focused on the establishment of mineralization continuity between the current N.I. 43-101 compliant resource* at the Main Zone and the recently discovered Camp Zone. In total, 1.25km of previously untested strike length was the target of 11 diamond drill holes during the course of the program. The exploration campaign consisted of 1,300 metres of diamond drilling completed from 10 drill pads.  The diamond drilling concentrated on the projected extension of the shallowly dipping upper limb of the Main Zone Resource* towards delineation of the location of the hinge zone for future drilling programs. In addition to the diamond drilling, eight trenches (1,194 meters) were completed in the same target area and assisted with the definition of surface expressions of gold mineralization between the Main Zone and Camp Zone.

“The main goal of the 2018 Hyland Exploration project was to demonstrate continuity of mineralization between the existing Main Zone Resource and Banyan’s Camp Zone discovery,” stated Tara Christie, President and CEO. “The successfully executed program potentially adds meaningfully to the existing Main Zone Resource, and demonstrate the Quartz Lake Corridor is consistently mineralized to underscore the District Scale mineralization potential of the Hyland Gold Property.”

Additionally, prospecting in another of the known mineralized zones on the Hyland Project, the CUZ Zone, located 4km south of the Main Zone, resulted in the collection of 25 select rocks samples and 176 verification soil samples collected in two known gold-in-soil coincident anomalous zones.

Assay results for all submitted samples are expected by late Q3 2018.

The Company intends to file with the TSX Venture Exchange a proposal to amend 3,632,287 share purchase warrants originally set to expire on August 24, 2018.  These warrants were initially issued during a private placement in August 2016 and bear an exercise price of $0.085.  The Company proposes to amend the expiry date to August. 24, 2019 with the no changes to the exercise price.  Any amendment will be subject to the approval of the TSX Venture Exchange.