Despite having publicly committed to renewable energy investment ahead of 2015's Paris Agreement, a number of banks have poured almost $2tn into fossil fuels over the past three years 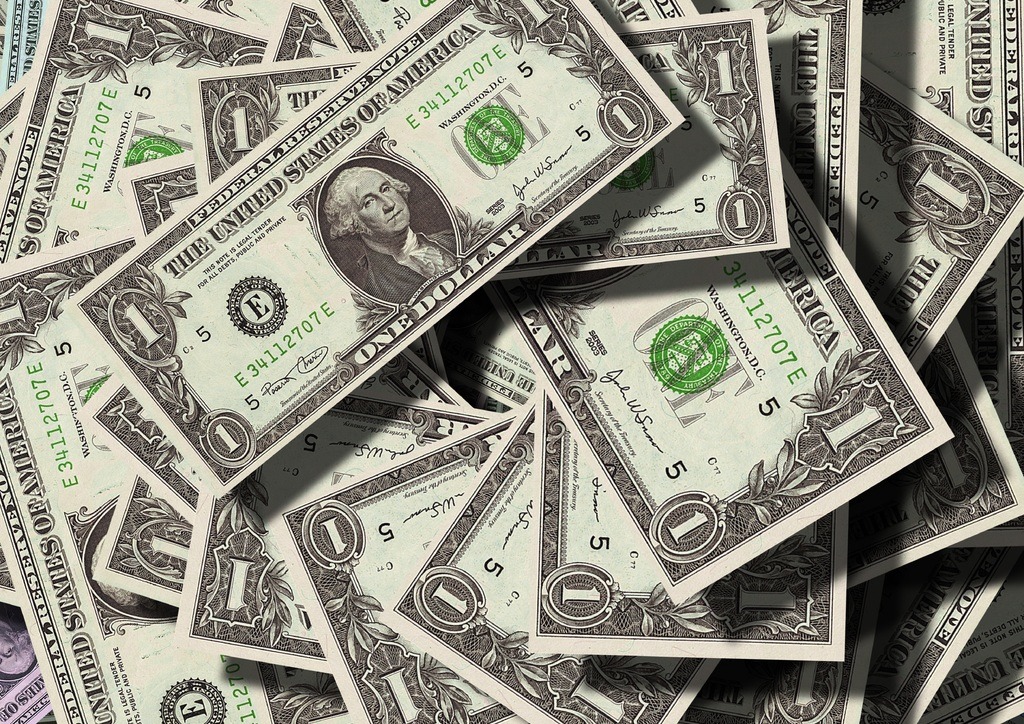 JP Morgan, Citibank, Goldman Sachs, Wells Fargo and Bank of America have all invested billions in fossil fuels despite public cognisance of the world's need for renewable energy

A new report has revealed 33 banks have collectively invested $1.9tn (£1.4tn) into fossil fuels since 2015 when the Paris Agreement was signed by almost 200 nations across the globe.

The figures call into question the sincerity expressed, particularly by the top three named in the study, in the joint statement they released ahead of the landmark treaty in the French capital along with Morgan Stanley and Goldman Sachs, which invested £51bn and £45bn in fossil fuels over the past three years, respectively.

It read: “Scientific research finds that an increasing concentration of greenhouse gases in our atmosphere is warming the planet, posing significant risks to the prosperity and growth of the global economy.

“As major financial institutions, working with clients and customers around the globe, we have the business opportunity to build a more sustainable, low-carbon economy
and the ability to help manage and mitigate these climate-related risks.

“We call for leadership and cooperation among governments for commitments leading to a strong global climate agreement – over the next 15 years, an estimated $90tn (£68tn) will need to be invested in urban infrastructure and energy.”

Given China’s gigantic coal capacity – it is responsible for 46% of global production and 51% of global demand – it’s perhaps unsurprising to see a host of Chinese institutions dominate the list of banks investing in coal power and mining.

In terms of its coal activity, the economic capital of the east is almost diametrically opposed to Europe, where most countries have officially initiated phase out plans in a bid to pave the way for renewable energy throughout the continent.

The US, meanwhile, remains somewhere in the middle, having invested billions in clean energy but also being in the midst of withdrawing from the Paris Agreement at the behest of the Trump administration.