Mellitah Oil & Gas, a joint venture between Eni and National Oil Corporation (NOC), has commenced production from the first well of the Bahr Essalam Phase 2 project located in the Central Mediterranean Sea. 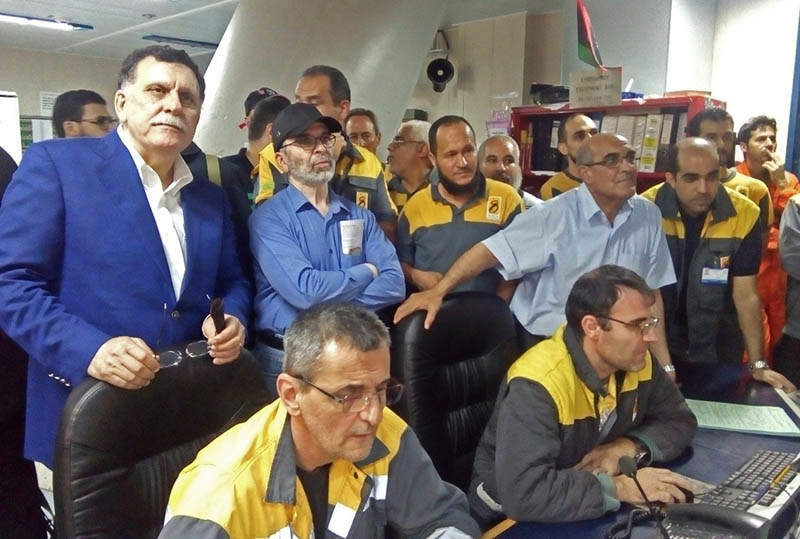 The Bahr Essalam Phase 2 project is a natural gas field development, which has been tied back to the Sabratha platform, located nearly 110km off the Libyan coast in a water depth of about 190m.

The Mellitah Oil & Gas joint venture, which is owned 50/50 by the Italian energy giant and the Libyan national company, is expected to start production from two more wells within a week.

Another seven wells of the Libyan offshore gas project are slated to be put into production by October 2018.

Eni CEO Claudio Descalzi said: “Bahr Essalam is the product of a longstanding relationship between NOC and Eni, and represents an important milestone to ensure greater energy supply security for Libya.

“The project further demonstrates the trust and recognition Eni has in NOC as Libya’s sole legitimate oil corporation; one with whom we will continue to work exclusively in-country.

The produced gas from the Bahr Essalam Phase 2 project is delivered via the Sabratha platform to the Mellitah onshore treatment plant before it is distributed primarily in the domestic Libyan market.

The Bahr Essalam Phase 2 project, which had reached its final investment decision three years ago, is expected to supply gas for Libya for the next 15 years, thereby helping in the country’s economic recovery.

Libyan Prime Minister Fayez al-Sarraj said: “The opening of Phase 2 of the Bahr Essalam offshore project will definitely add true value to the national economy. In the past, we missed huge investment opportunities due to the lack of budget.

“However, today we are committed more than at anytime to encourage investment in the oil sector, and to grant promising opportunities to global giants on a commercial basis that serves the interest of this partnership, and creates growth that gives new hope to the Libyan youth.”