Independent power producer Azure Power has won a 600MW solar power project in an auction held by the Solar Energy Corporation of India (SECI), a Government of India enterprise. 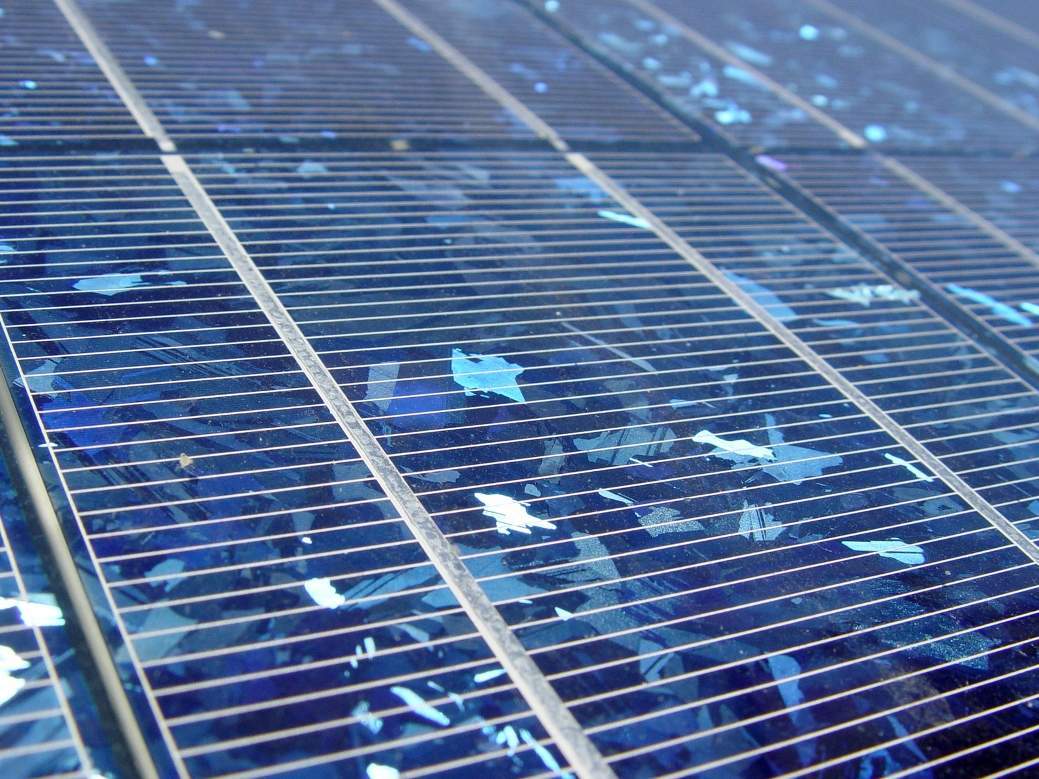 The project is considered to be the largest solar auction in the country and also the first Interstate Transmission System (ISTS) grid connected solar PV project auctioned by SECI.

Azure Power expects to sign a 25 year power purchase agreement with SECI to supply power at a tariff of INR2.53 ($0.039)/KWh which is claimed to be 4% higher than the lowest bid in the same auction.

The project could be developed outside a solar park anywhere in India and is expected to be commissioned by 2020.

Azure Power founder, chairman and CEO Inderpreet Wadhwa said: “We are pleased to announce our largest capacity win and with this, we continue to demonstrate our strong project development, engineering, and execution capabilities

“Our long history of superior solar power operations right from the inception of the National Solar Mission has contributed to our success of procuring one of the largest solar power contracts with SECI.

“We are delighted to make this contribution towards the realization of our Hon’ble Prime Minister’s commitment towards clean and green energy, through solar power generation.”

The company stated that it will use the proceeds to finance approximately 200MWs of its solar rooftop projects across India.

In early June, the company had won an order for the construction of 75MW solar power project in the Northeastern state of Assam.

The company said that it would sign a 25 year power purchase agreement with Assam Power Distribution Company Limited (APDCL) for the project.

Since its inception in 2008, Azure Power has developed, constructed and operated solar projects of varying sizes, from utility scale, rooftop to mini & micro grids.