Azure Power, an independent solar power producer in India, announced that it has surpassed 1GW of solar operating capacity. 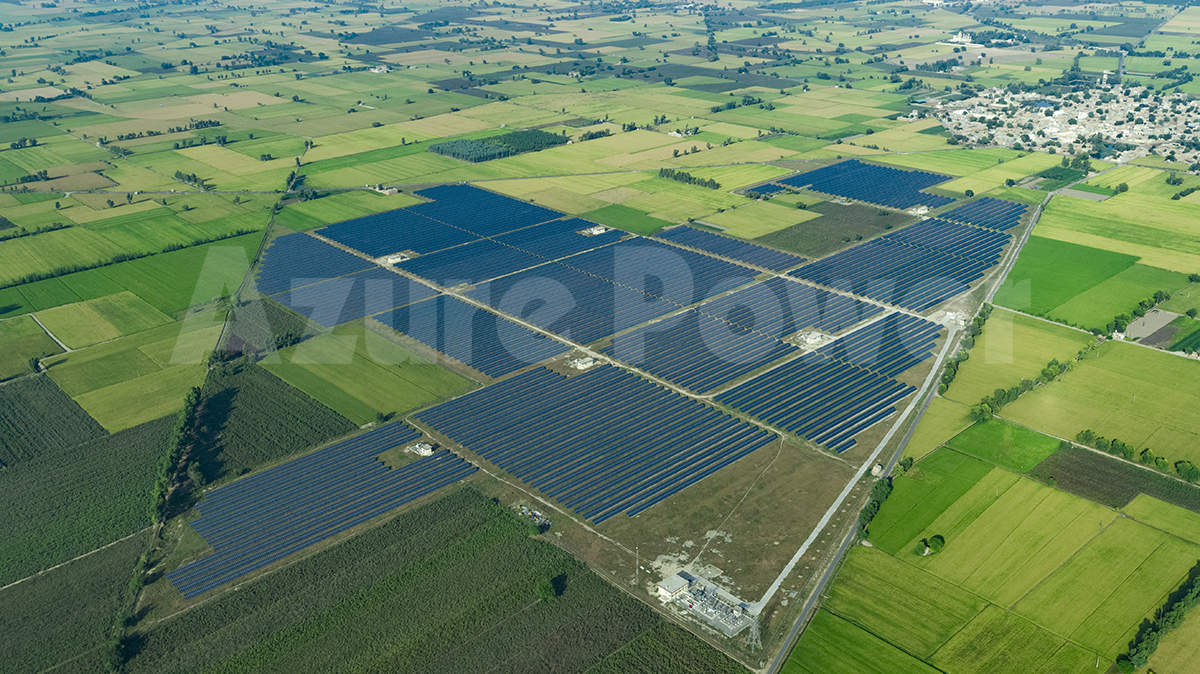 This milestone was achieved with the company’s recent commissioning of a 50MW project in Andhra Pradesh. The project has been setup in Ananthapuramu Solar Park across approximately 250 acres.

Azure Power will supply power for 25 years to Solar Energy Corporation of India (SECI), a Government of India enterprise and a company with a AA+ domestic debt rating by ICRA, a Moody’s company. The levelized tariff is INR4.79 ($0.75) per kWh, which includes Viability Gap Funding (VGF).

Founded by Inderpreet Wadhwa in 2008, Azure Power started its journey by developing a 2MW plant in Awan, Punjab and since then has witnessed tremendous growth, increasing its installed capacity to over 1GW over the last ten years. The company has a footprint across 23 states in India and has built a strong solar power portfolio with about 80% of its operating or committed projects with counterparties that have domestic debt ratings that are A or higher.

Since inception, Azure Power has been at the forefront of the solar sector in India. The company installed India’s first private utility scale solar project in Punjab, implemented India’s first megawatt scale solar rooftop project in Gujarat, was the first solar power producer to set up a private utility scale solar plant in the states of Uttar Pradesh and Chhattisgarh and was also the first private solar producer in the country to supply solar power to border outposts.

Azure Power founder, chairman and CEO Inderpreet Wadhwa said: “We started with the vision of providing affordable solar power for generations and the mission to be the lowest cost power producer in the world.

“Through our collective efforts and support from our stakeholders, we have achieved this important milestone of 1,000MWs operating through large-scale, mini/micro grid and rooftop solutions across the entire country. We are delighted to make this contribution towards the realization of our Hon’ble Prime Minister’s commitment of clean and green energy, through solar power generation.”

IFC Infrastructure and Natural Resources Asia Head Hyun-Chan Cho said: “IFC has been an investor in Azure Power since 2010, supporting the company’s growth at different stages. Our continued and sustained investments in Azure Power has helped provide access to clean and affordable energy to millions of people.

“We are very proud and privileged to be a part of this ten-year journey. I would like to congratulate the company on reaching this landmark and look forward to a stronger partnership.”

CDPQ president and CEO Michael Sabia said: “Our investment in Azure Power, a leader in its field, has allowed us to build our presence in the solar power sector in India, a priority market for us. We are excited to be a part of their growth story and are pleased to contribute, as an investor, to a global low-carbon economy.”