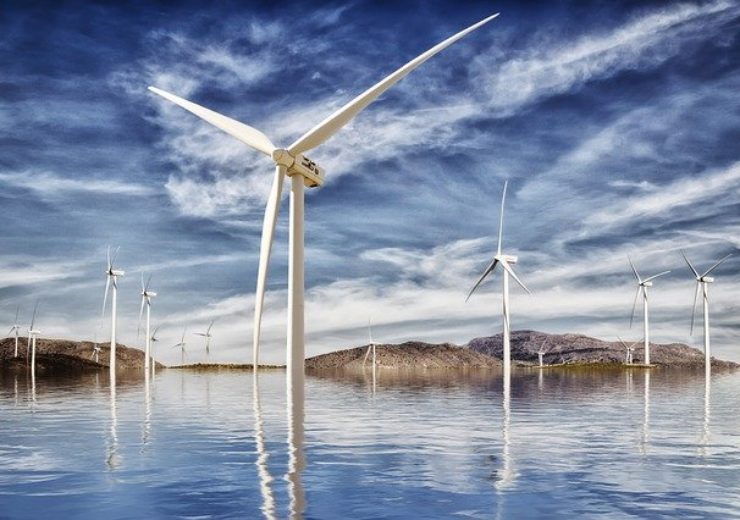 The American Wind Energy Association (AWEA) has unveiled its new report, dubbed ‘US Offshore Wind Power Economic Impact Assessment’, which predicts the economic benefits of US offshore wind industry in the coming decade.

AWEA said that along with providing clean, affordable, and reliable power, developing 300GW of offshore wind along the East Coast would support up to 83,000 jobs and deliver economic output of $25bn per annum by 2030.

AWEA CEO Tom Kiernan said: “Offshore wind is key to the future of clean energy development in the U.S. and will add to a thriving wind power industry that already represents the largest source of renewable energy in the country.

“The offshore wind industry will create tens of thousands of jobs and provide billions of dollars to the economy, while delivering on its enormous untapped potential to power major population centers up and down the East Coast.”

According to market projections, 200 to 300GW of offshore wind capacity is expected to be operational by 2030, supported by around $57bn investment in the US economy.

In addition, the development, construction, and operation of US offshore wind projects would contribute to annual economic output, totalling around $14bn in 2025 and $25bn in 2030.

States along the East Coast, including Connecticut, Maryland, Massachusetts, New Jersey, New York, and Virginia are driving demand for offshore wind, and are aiming to procure offshore wind capacity totalling 25.4GW before 2035.

In 2019, the land-based wind power has increased to more than 100GW of operating capacity, and offshore wind is anticipated to expand in similar fashion, facilitating port revitalisation and vessel construction.

Kiernan said: “State leaders are seeing the environmental and economic promise of offshore wind and are stepping in to provide the vision and policies to help this industry quickly achieve scale.

“Offshore wind, following on the rapid proliferation of land-based wind over the past decade, is positioned to achieve significant growth and deliver jobs and economic output along the East Coast and throughout the rest of the country.”