The refinery will produce lithium hydroxide and other lithium battery materials 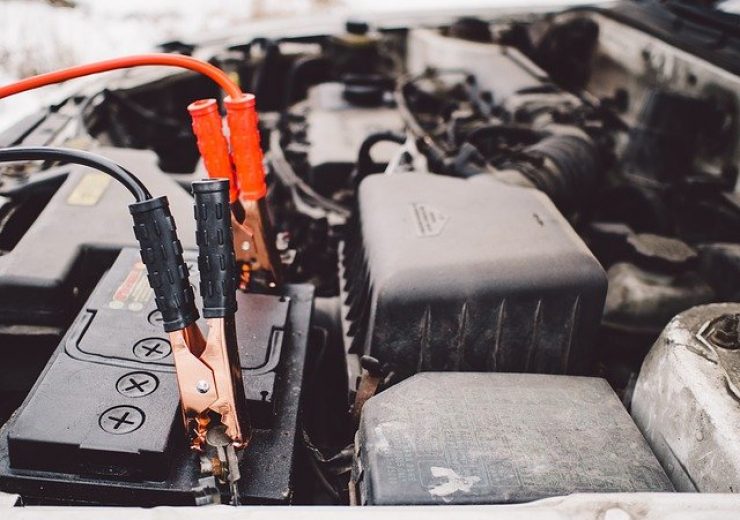 The refinery is expected to be located on industrial lands owned by FWFN in Thunder Bay, Ontario. (Credit: StockSnap from Pixabay)

The refinery is expected to be located on industrial lands owned by FWFN in Thunder Bay, Ontario.

The commencement of construction is subject to receipt of all necessary permits and authorisations.

The refinery will produce lithium hydroxide and other lithium battery materials and is expected to be designed to accept  lithium mineral concentrates from Avalon’s Separation Rapids lithium project and Rock Tech’s Georgia Lake lithium project.

Avalon’s president and CEO Don Bubar said: “We are delighted to have the opportunity to create a new precedent for collaboration with Indigenous Business toward establishing a lithium battery materials supply chain in Northern Ontario.

“I share FWFN Chief Peter Collins’ vision for how this operation can inspire other Indigenous Businesses to become future suppliers of lithium mineral concentrates for the refinery and how FWFN can become the Hub of the North for all First Nation communities in Northwestern Ontario.”

Avalon and FWFN plan to identify a specific location for the refinery on the waterfront with access to transportation infrastructure, hydro-power and natural gas.

Upon receiving firm off-take commitments from interested battery manufacturers, finalisation of the initial design capacity facility of the refinery is expected to take place.

The refinery is anticipated to have initial design capacity to produce at least 15,000 tonnes per year of lithium hydroxide and/or lithium carbonate as well as lithium sulphate.

The Canadian mineral development company has also announced that the bulk sampling programme on its 100% owned Separation Rapids lithium deposit is progressing well.

Avalon said that nearly 80% of the total 5,000 tonne sample has been trucked to Kenora for temporary storage before crushing and shipping for processing.