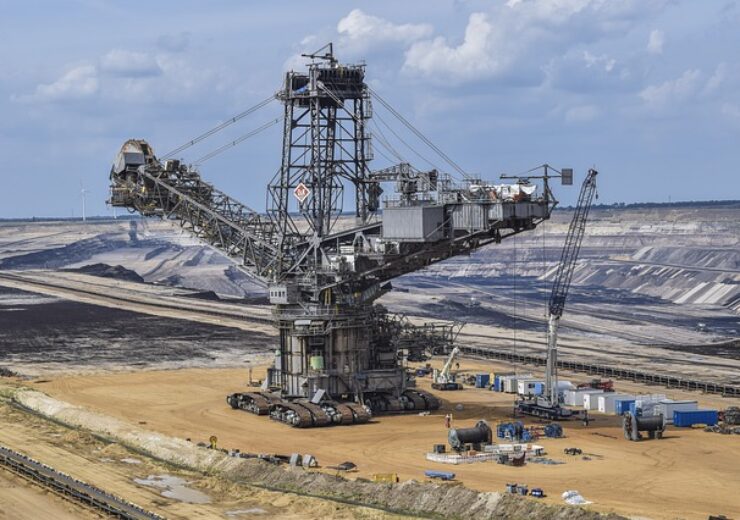 The Western Australian Government Department of Mines, Industry Regulation and Safety has granted the mining lease M 51/878 for a period of 21 years from 28 August this year.

The lease, which represents a significant milestone in the project development, will cover about 70% of the declared mineral resources over a single continuous area.

The remaining of the inferred mineral resource on the adjoining mining lease is owned 100% by Australian Vanadium.

Located about 740km north-east of Perth and 43km south of Meekatharra in the Murchison Province, the open-pit vanadium mine project comprises 11 tenements covering an area of more than 760km².

The project is estimated to have capacity to process approximately 900,000 tonnes per annum (tpa) of vanadium pentoxide over its mine life of 17 years.

Australian Vanadium managing director Vincent Algar said: “The grant of the Mining Lease is an important milestone for AVL and provides certainty to investors and potential project financiers in Australia and globally.”

The project secured major project status from the Australian federal government in September 2019.

Furthermore, the exploration company said that the grant of mining lease will help to advance the completion of the project’s approvals to start mining operations.

Construction on the project is planned to be commenced in 2021, with an expected production of first vanadium in 2022.

In September 2018, Australian Vanadium completed the first phase of a RC drilling programme and launched the diamond drilling at the vanadium project (previously known as Gabanintha).