Australian Vanadium (AVL) said that it has wrapped up the first phase of a RC drilling program and has launched diamond drilling at the Gabanintha Vanadium Project in Western Australia. 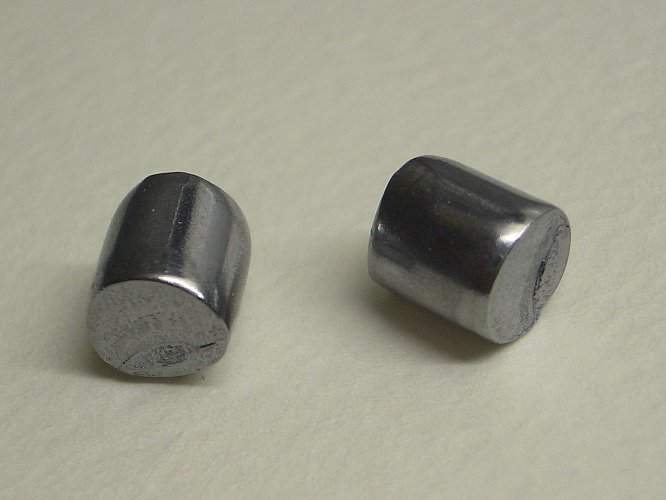 The Gabanintha Vanadium Project is the company’s flagship vanadium project and is located in the Murchison Province nearly 43km south of the mining town of Meekatharra.

Australian Vanadium’s RC drilling program at the vanadium project saw drilling in 14 drillholes up to a combined depth of 1,089m. It said that eleven of the holes targeted infill drilling on the resource and a conversion of inferred to indicated resources.

The vanadium producer revealed that all holes as planned had intersected the magnetite horizon.

Australian Vanadium has commenced a short diamond drilling program at three of the drillholes which are RC pre-collar holes. The vanadium producer said that the RC and diamond holes will be used in the existing resource area to mark geotechnical structures using downhole Televiewer technology.

In another development, the company has acquired a new exploration license E51/1899 located near the Gabanintha Vanadium Project. Located to the east of its Nowthanna Hill project, the acquired license contains both uranium and vanadium.

The newly acquired tenement is spread over an area of 49.7kms. With its acquisition, Australian Vanadium currently holds more than 240kms across eight exploration licenses over the Gabanintha area.

The company said that the tenement has vast coverage of surficial alluvium which thickens southwards as indicated by satellite and aerial photography. Additionally, the tenement is inter-bedded with calcrete of the Cogla Downs – Nowthanna inland drainage, regarded for its uranium deposits.

Australian Vanadium managing director Vincent Algar said: “The addition of this strategic tenement provides AVL with potential to define additional mineral resources and consolidates accessibility to all of our deposits in the Gabanintha area.”

Currently, the vanadium producer is carrying out a pre-feasibility study (PFS) for the Gabanintha vanadium deposit while the field program is gathering essential information for resource, geotechnical, environmental, hydrology and tailings storage.