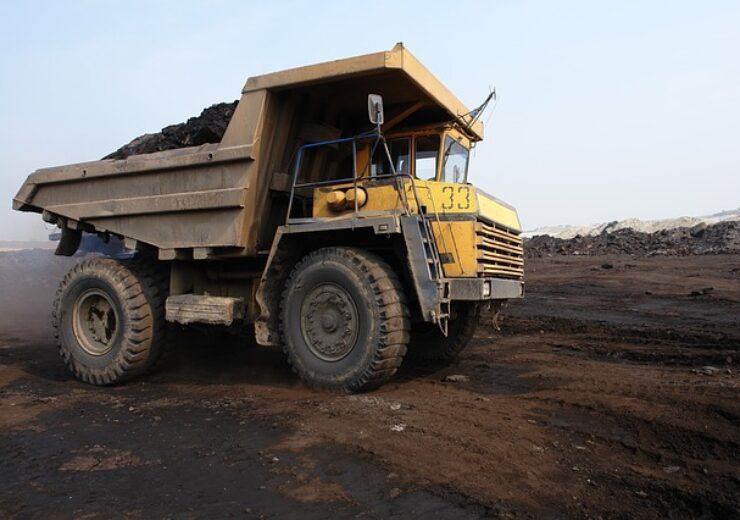 The Australian government is set to provide a A$2bn ($1.4bn) loan facility for critical minerals projects in the country, to drive the energy economy and create new jobs in future.

The country holds one of the world’s largest recoverable reserves of the critical minerals, which are used in advanced technologies, such as renewable energy, aerospace, defence, automotive and electric vehicles, telecommunications and agri-tech.

The new funding in critical minerals is expected to make the country a major player in the mining and downstream processing of in-demand resources.

Australian Prime Minister Scott Morrison stated that the fund would bridge finance gaps in critical minerals resources developments to get them off the ground.

Scott Morrison said: “The commercial dimensions of the critical minerals market mean it is a difficult place to get established. We want to ensure that Australia’s resources producers do get established to they can link up with others in our supply chains in a free and open Indo-Pacific.

“Critical minerals are a strategic area for governments too because they are fundamental to the future energy economy. These projects also mean jobs in construction, infrastructure development and ongoing roles for the mining sector.”

The new investment is expected to support the development of rare earths and other critical minerals that are essential to the supply chains of the new energy economy.

The loan facility for critical minerals will be managed by Export Finance Australia, and will report to the Minister for Trade, Tourism and Investment Dan Tehan.

Australia’s export credit agency will operate on the National Interest Account for 10 years, or until provision of a finance equivalent to A$2bn.

Australia’s Trade, Tourism and Investment Minister Dan Tehan said: “Australia was well placed to become a reliable supplier of critical minerals to ensure supply in our region and support jobs and businesses in Australia.

“The global growth in demand for critical minerals to be used in the production of the latest technologies represents an incredible opportunity for Australia to utilise its natural resources and world-leading mining know how to become a leader in the extraction, processing and supply of critical minerals.”

“Australian critical minerals will help other countries in the Indo-Pacific and beyond to accelerate their industrial reforms and transition to low-carbon technologies and that benefits Australia and our partners.”