Auryn will combine its Canadian assets and operations with Eastmain’s assets. following the spin out 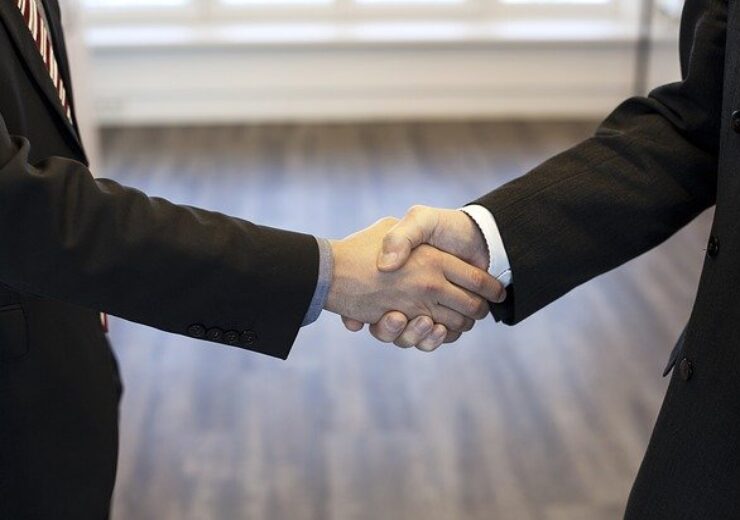 Auryn has also announced the spin out of its Peruvian assets into two independent companies. While one of the them will hold the Sombrero property, the other will hold the Curibaya and Huilacollo properties.

In February, the company received an environmental permit from the Peruvian Ministry of Energy and Mines for its Sombrero copper-gold project.

Evans and Evans has been engaged to provide a comprehensive valuation report on the value of the two companies.

Eastmain chairman Laurie Curtis said: “The Board of Eastmain strongly endorses the Transaction, as we believe it is in the best interests of all our shareholders and stakeholders. Fury Gold will have the capability and access to capital to develop and finance Eau Claire.

“We want to commend our interim President and CEO Blair Schultz for his efforts in delivering this strong partner and to thank our entire team for their efforts moving this Transaction to a positive conclusion. The time is right and Fury Gold opens up a new horizon for all of our stakeholders.”

Following the spin out, Auryn will combine its Canadian assets and operations with Eastmain’s assets.

Eastmain is the operator of the Eeyou Istchee emerging James Bay gold camp in Québec and holds a 100% stake in the Clearwater Property, host of the Eau Claire Project, and the Percival Discovery made in November 2018.

The company is also the operator of the Éléonore South Joint Venture, located immediately south of Newmont’s Éléonore Mine.

Gibson MacQuoid in Nunavut and 36.7% of the Eleonore South Joint Venture in Quebec are the secondary assets to be held it.

Fury Gold will have approximately 110 million issued and outstanding shares, which will 69% owned by former Auryn shareholders and 31% by former Eastmain shareholders.