The NSW government has granted development consent for the New Cobar Complex, which is a State Significant Development (SSD) 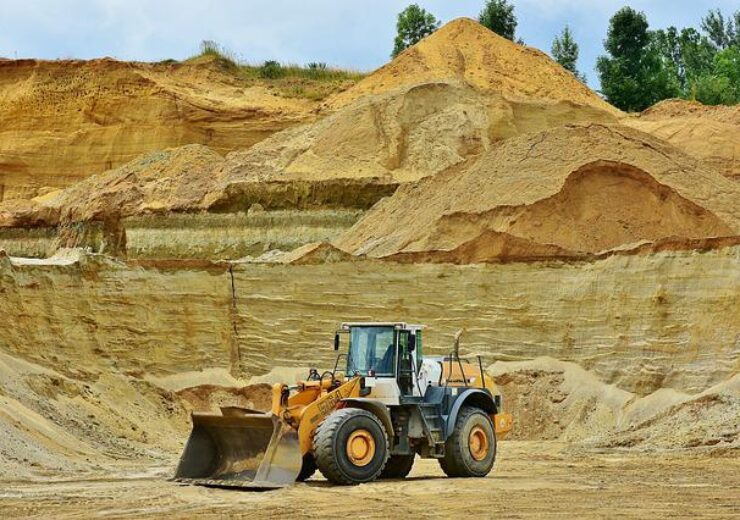 Australian mining and exploration company Aurelia Metals has obtained regulatory approval to extend the life of its Peak gold and base metals operations up to 2035.

The New South Wales (NSW) government has granted a development consent for the New Cobar Complex, which is a State Significant Development (SSD).

The complex includes an existing underground mining at the Chesney and Jubilee deposits, and development of new underground workings at the Great Cobar and Gladstone deposits.

With the approval, Aurelia aims to establish a new underground mine at the Great Cobar deposit that will increase its exposure to a critical, future-facing commodity experiencing significant demand and record prices.

Aurelia chief executive officer and managing director Dan Clifford said: “Aurelia has reached a critical milestone in our strategy to optimise our assets through extending mine lives, as well as positioning the Company as ‘copper ready’, a commodity that will be the foundation in a global shift to towards a decarbonised society.

“Our team has done a great job in bringing the project online at a time where copper prices are collecting more than $9,000/tonne.”

The Great Cobar Pre-Feasibility Study (PFS), which was released earlier this year, has supported the development of a new satellite mine based on initial mining at Great Cobar.

The new satellite mine has showed a maiden ore reserve of 840,000 tonnes, which is said to offset mining depletion at Peak.

Also, mining at Great Cobar would deliver 2.3 million tonnes to the Peak mines process plant over a five-year production period, to produce high-quality copper gold concentrate and gold silver doré, according to PFS.

The company is investing A$65m ($45m) in the underground mine, and the investment is expected to deliver economic benefits to the Central West NSW region.

It is expected to create and maintaining more than 400 jobs at the Peak operations and an additional 140 jobs during the construction phase.

Dan added: “We are also excited by the fact Auerlia is one of the only producers in the region to bring a new copper deposit into production in just two years’ time, a catalyst that will deliver significant value for our shareholders and stakeholders, in particular the communities where we operate.

“We would like to acknowledge and thank the Cobar Shire Council, the Department of Planning and Environment and the NSW Government, the traditional custodians of the land the Ngemba, Ngiyampaa, Wangaaypuwan and Wayilwan people and the local community for their support of this important project.”