Aura will develop Matupá as an open pit gold mine in the Alta Floresta Gold Province, Mato Grosso, Central-West Region, Brazil, and has potential to increase mineral resources and mineral reserves in certain areas 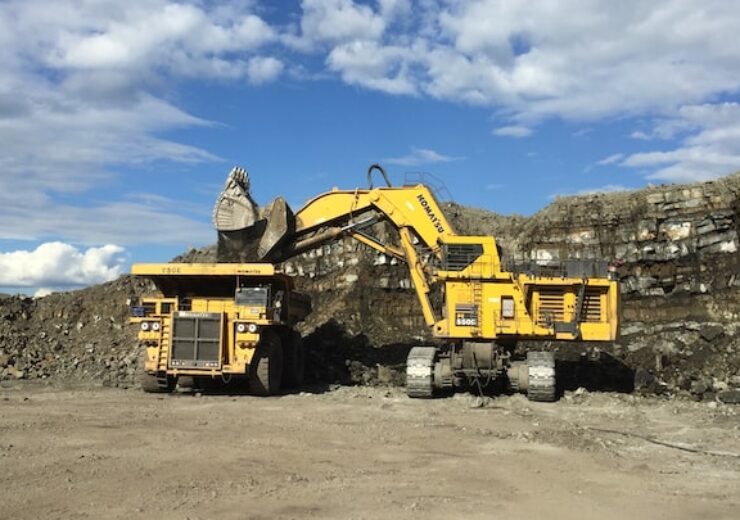 Matupá will be developed as an open pit gold mine, in the Alta Floresta Gold Province, a region known for being operated and explored by the large companies.

According to the FS, Matupá is estimated to have a life of mine (LOM) of seven years, and involve an after-tax total investment estimated at around $107m.

The operation will have an after-tax net present value (NPV) of $96m based on a weighted average gold price of $1,664/oz, for the seven-year operational period.

Its average gold production during the period is estimated to be 42,000oz per annum, including annual output of 55,000 oz in the first four years.

The production estimate is based on an updated mineral resource for Matupá’s X1 deposit, comprising proven and probable reserves of 8.5 million tonnes grading 1.13 g/t gold for 309,000 oz.

Aura president and CEO Rodrigo Barbosa said: “With the completion of the Feasibility Study, we are another step closer to reaching our total production goal of over 400,000 GEO from all of our projects.

“Matupá’s X1 deposit has 309 koz in Proven and Probable Reserves, which generates 49.9% of leveraged return to our shareholders. It also has compelling economics with all-in sustaining costs at $710/oz between years 1 to 4; the project is in line with our strategic goal to generate cashflows while expanding our mineral footprint.

“More importantly, while we advance X1, we continue to drill in nearby areas with high geological potential including follow up drilling at Serrinhas, where we hit 81 meters at 3.89 g/t Au and additional 59 meters with 3.14 g/t Au.”

Matupá gold project is located across the area surrounding the municipalities of Matupá and Guarantã do Norte, around 700km north of Cuiabá, Mato Grosso, Brazil.

Aura acquired the project in 2018, through the merger with Rio Novo Gold, and restarted exploration activities at the operation in 2019.

Brazilian mining company Vale owned the project from 1999 to 2006, and discovered the X1 anomalous area in 2003, through initial diamond core drilling.

Aura said that Matupá has the potential to increase mineral resources and mineral reserves in certain areas within its existing permits, and have not been incorporated in the FS.